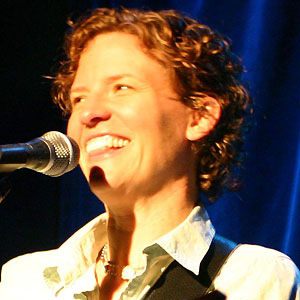 She graduated with a degree in history from Brown University.

Her songs were featured in Alias, Dawson's Creek, Felicity, and many other TV shows.

She performed at the HRC Equality Ball during the inauguration celebration of President Barack Obama in 2009.