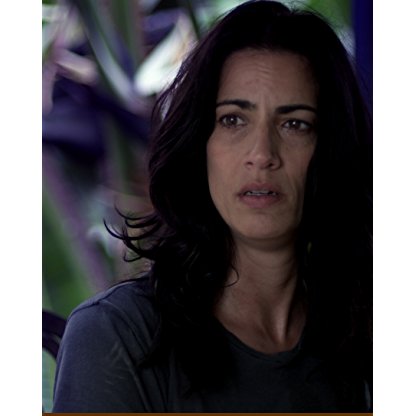 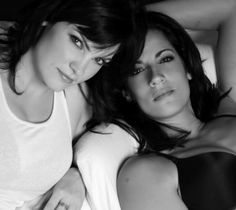 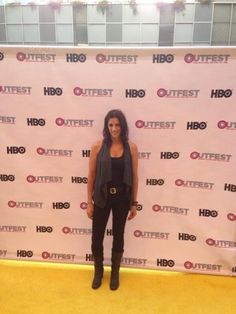 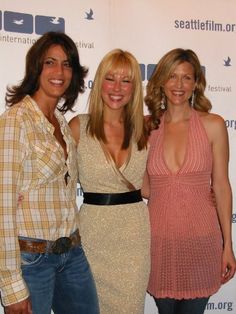 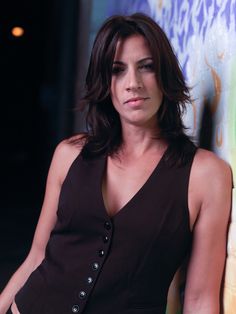 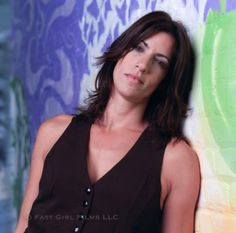 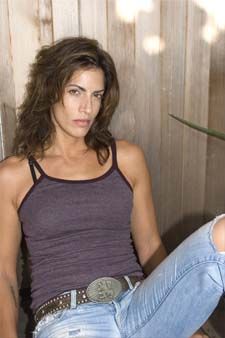 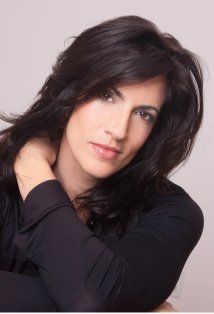 She was forced to end her career as a volleyball player due to a knee injury. After this, DeBuono started her acting career, and she performed in a stage play directed by a former student, Ashley Judd. She studied at the American Academy of Dramatic Arts and graduated in 1994. In 2003, she earned a master's degree in clinical psychology.

DeBuono has also appeared in a few films, including the short project Gay Propaganda (2002) and the award-winning Out at the Wedding (2007), the romantic comedy And Then Came Lola (2008), and the short drama Tremble & Spark (2008). For the 2007 short film, The Touch, by Jane Clark, she worked as associate Producer and still Photographer.

She now hosts her own radio program on Thursdays at 12 p.m. PST, since September 2011, to give out advice on LA Talk radio.