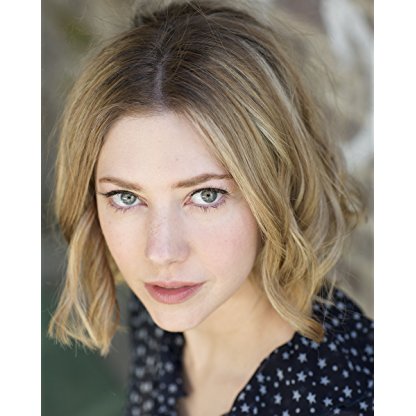 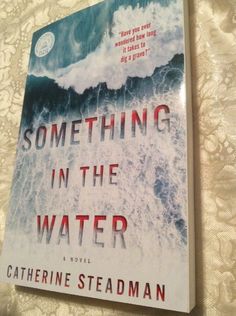 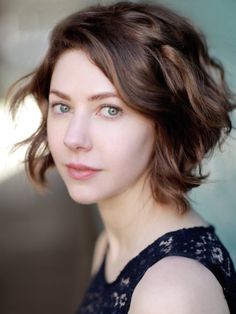 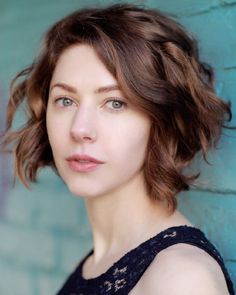 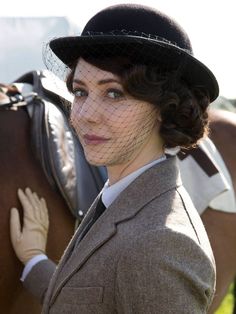 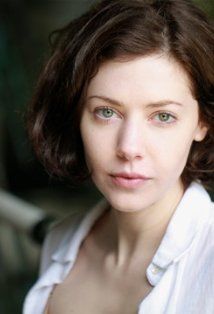 Steadman trained at the Oxford School of Drama. She made her screen debut playing Julia Bertram in ITV Drama's adaptation of Mansfield Park. She has since appeared in several television programmes including The Tudors, The Inbetweeners, Holby City, Law & Order: UK, Missing, Lewis, Fresh Meat, Quirke and played Nurse Angela Wilson opposite Jack Davenport in the ITV drama Breathless. In 2014 she played Kate in comedy series Trying Again and Mabel Lane Fox in Downton Abbey.

On stage she played Izzy in the original production of Polly Stenham's play That Face at the Royal Court Theatre for which she was praised by critics. She also reprised the role in the West End transfer. The cast were nominated for an Olivier Award. In 2015 Steadman played Jean Tatlock in the Royal Shakespeare Company's production of Oppenheimer in Stratford on avon and in the West End transfer. She was nominated for a 2016 Laurence Olivier Award for Best Actress in a Supporting Role.