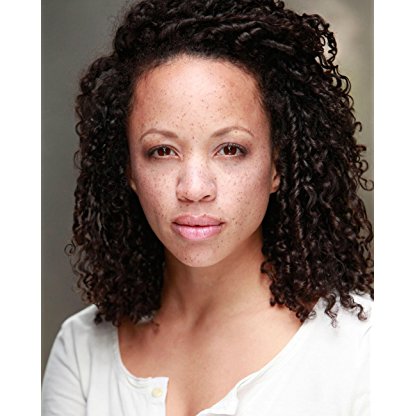 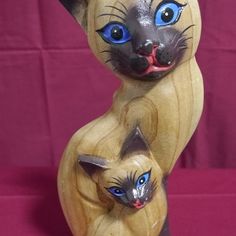 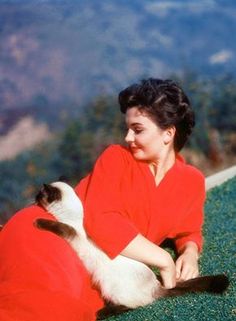 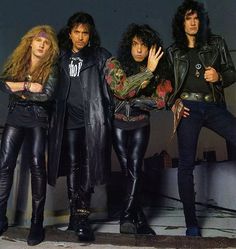 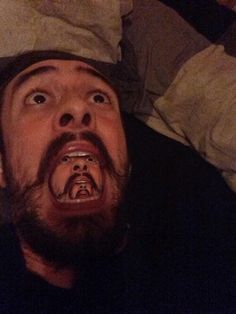 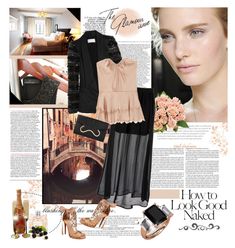 In 2005, Simmons collaborated with music group Three Levels and released a track called Rock U 2Nite.

Cat Simmons returned to the Young Vic in summer 2009 to appear in Ché Walker's and Arthur Darvil's musical premiere of Been So Long with nu-classic soul singer Omar Lye-Fook. The production then toured to Edinburgh Fringe Festival to showcase at the Traverse Theatre.

Cat was recently cast as Nancy in the 2011-13 UK tour of Oliver!, in the place of Samantha Barks, who was recently cast as Eponine in the Les Misérables (2012 film). Cat took the role from Birmingham in April 2012, and will continue it through to October 2012, finishing in Newcastle.

In 2016 Simmons appeared as Clemmy Staples in the ITV series Midsomer Murders episode 18.4 "A Dying Art"