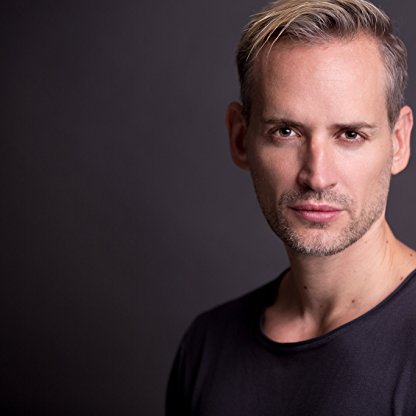 Casper Andreas was born on September 28, 1972, is Actor, Producer, Director. Casper is an actor, writer, director and film producer who divides his time between Los Angeles and New York City. He first moved to New York to study acting and directing at the Lee Strasberg Theatre & Film Institute.As an actor, he has guest-starred on "Hawaii Five-0" and on the Hulu series "Deadbeat". Film roles include "I Dream Too Much", "The Adderall Diaries", "Hitch", Little Children", and "Celebrity". He has also appeared in many of his own films, a few times in starring but more often in supporting roles. On stage, Casper has played both Hamlet in "Hamlet", and Romeo in "Romeo & Juliet".Casper is also an accomplished filmmaker who got his start in 2003 when he wrote, directed, and produced the short film "Mormor's Visit" as well as his first feature, the romantic comedy "Slutty Summer." In the following years Casper produced and directed another five feature films (three of which he also wrote): "A Four Letter Word" (2007), "Between Love & Goodbye" (2008), "The Big Gay Musical" (2009), "Violet Tendencies" (2010), and "Going Down in LA-LA Land" (2011). Casper has collected multiple awards at film festivals around the world for each of his films.In early 2013, Casper directed his first Swedish film, the short "A Last Farewell", based on his own script. The film went on to play over 130 film festivals worldwide picking up 18 awards. In 2015, Casper produced and directed two additional feature films -- the multi-award winning West Hollywood murder mystery "Kiss Me Kill Me" and the soon to be premiered dramedy "Flatbush Luck".Casper was selected as one of the 100 most influential and newsworthy people by Out Magazine in 2008.
Casper Andreas is a member of Actor 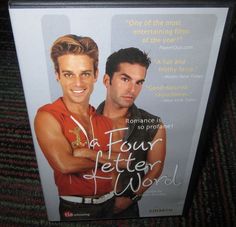 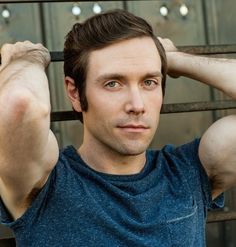 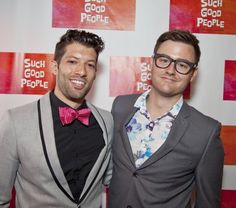 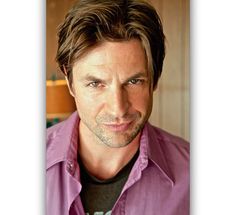 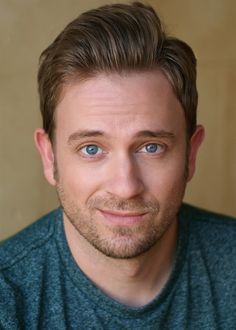 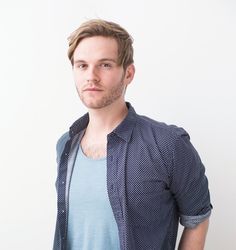 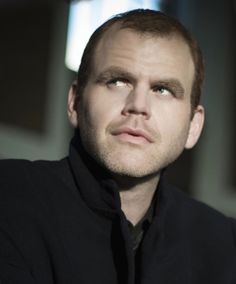 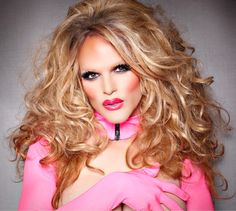 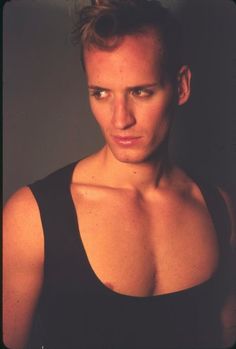 In October 2014, Casper Andreas with screenwriter/producer David Michael Barrett launched a funding campaign for a new film project titled Kiss Me, Kill Me. The forthcoming feature is inspired by classic "whodunit" pieces from the likes of Alfred Hitchcock and Agatha Christie.