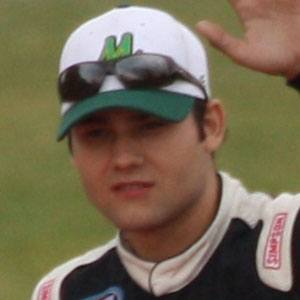 Casey Roderick was born on August 8, 1992 in Lawrenceville, GA. American race car driver who began his NASCAR career in 2011.
Casey Roderick is a member of Race Car Driver 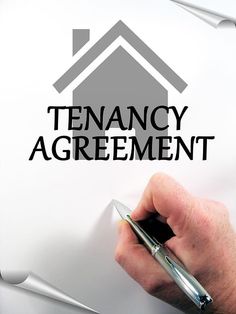 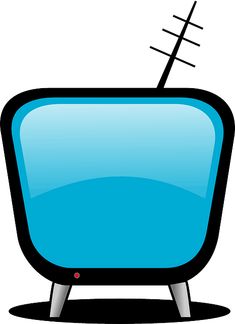 American race car driver who began his NASCAR career in 2011.

He competed in his first NASCAR Nationwide Series race at the 2011 Zippo 200 at the Glen.

He was born in Lawrenceville, Georgia.

He drove for Bill Elliott in 2008, competing in late model racing.