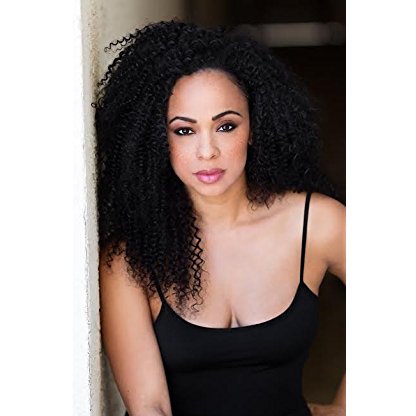 Caryn Ward was born on August 15, 1980 in  Los Angeles, California, United States, is Actress, Producer, Soundtrack. Caryn Ward is a professionally trained dancer/choreographer who studied at the prestigious Alvin Ailey Dance Academy in New York City, NY. She danced on stage, screen and video with Janet Jackson, Usher, Rosie Perez, Debbie Allen to name a few. Caryn has recurred and co-starred on HBO's Entourage, The Shield, General Hospital, and The Game. Guest star appearances include Love That Girl and a recurring stint on One Love for the Bounce Tv Network. Caryn has starred in numerous independent films. Next up, Caryn will star in "Daddy's Home" for the Up TV Network and season 3 of BlackandSexyTV's "Roomie Lover Friends" series.
Caryn Ward is a member of Actress 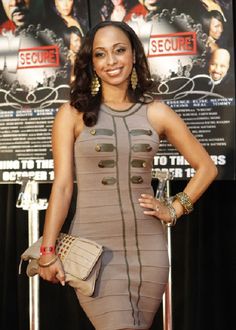 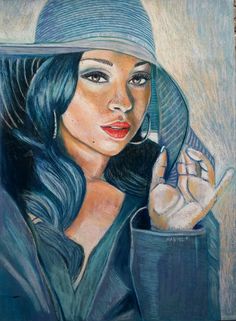 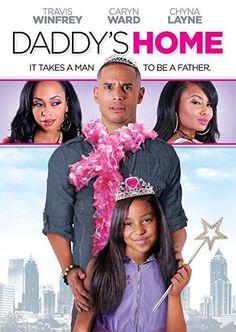 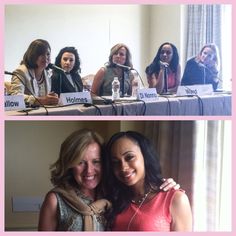 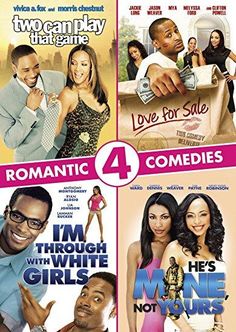 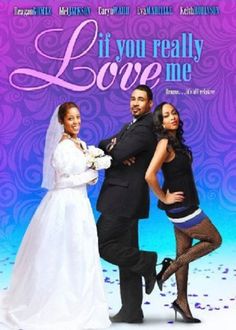 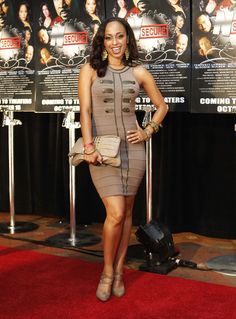 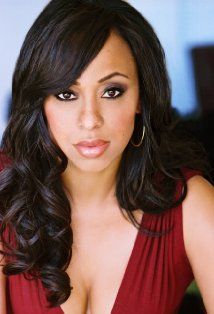 Ward began her career in the 1980s with appearances on Fame, Webster, and Paradise. From 1990 to 1991, she co-starred in the short-lived CBS sitcom You Take the Kids, starring Nell Carter. Ward has since guest starred on Friends, The Shield, and Lincoln Heights. In addition to television roles, Ward has also had roles in several featuring films including Motives (2004), opposite Vivica A. Fox and Shemar Moore, Traci Townsend (2005), Stompin' (2007), and Steppin: The Movie (2009).