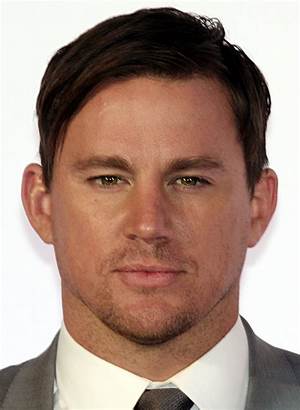 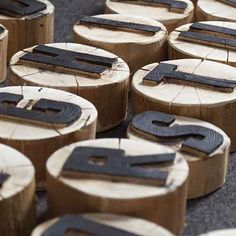 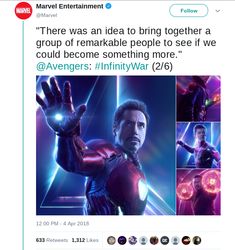 Wong’s first substantial movie role was in 1972, for the movie He qi dao, in which he played Kao Chang. Using several pseudonyms, Wong appeared in multiple martial arts movies a year for years in a row. The majority of his movies are shot in China and Taiwan, spoken in his mother tongue Mandarin. With the growing popularity of Chinese kung fu films in the rest of the world, a great number of movies Wong played in were overdubbed in English, among which the 1978 kung fu Hall Of Fame Classic Tai ji yuan gong (translated as Born Invincible), in which he plays a shaolin fighter that is trained so heavily from childhood on, that he is now impervious to weapons. With the film Yong zheng ming zhang Shao Lin men (1982. translated and released Shaolin Invincibles) he drew attention from Hollywood and he is invited to make movies there too.