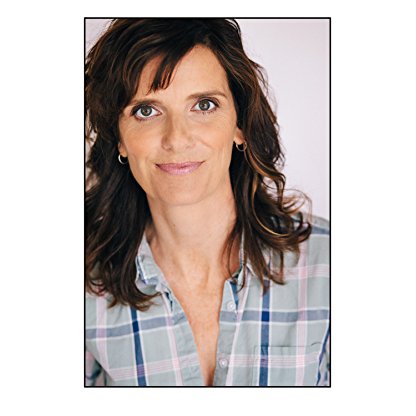 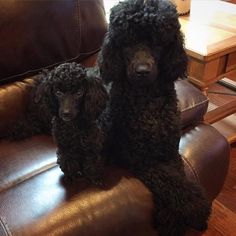 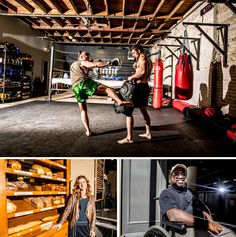 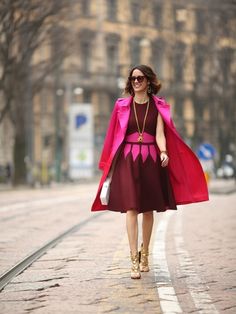 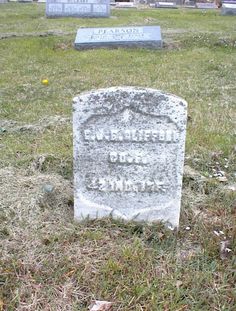 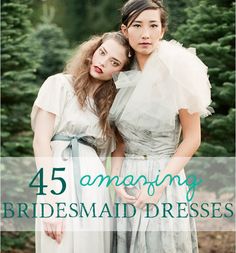 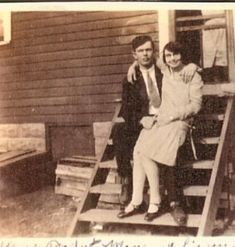 Raised and educated in Ohio, Clifford married Ohio state legislator william H. Clifford and founded the Minerva Reading Club, which engaged in literary and cultural activities, and gave members access to a forum for personal development and discussion of current social problems. At the turn of the century, Clifford was involved in the National Association of Colored Women, and she formed the Ohio Federation of Colored Women's Clubs in 1900 and served as the organization's first President while she lived in Cleveland. She was Editor of the women's department of the Cleveland Journal, a black newspaper.

She died in 1934 and was buried at Woodland Cemetery in Cleveland, Ohio.