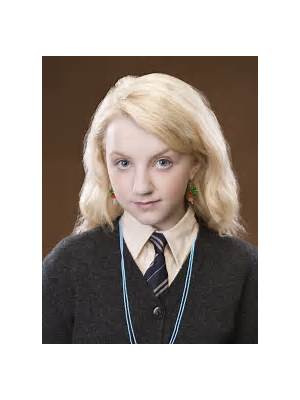 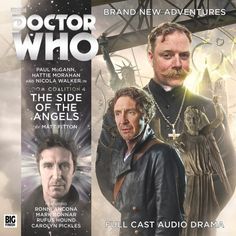 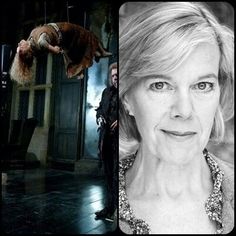 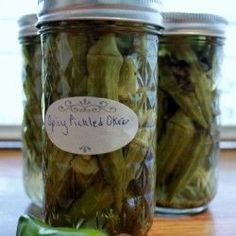 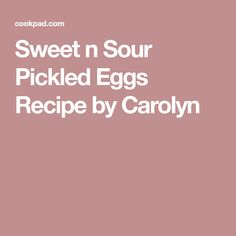 Pickles played the lead role as Miss Bluebell in the BBC series of the same name, based on the career of Margaret Kelly Leibovici, in 1986. She also appeared in The Bill for two years as DCI Kim Reid, as Simone Trevelyan in May to December and in The Tales of Para Handy as Lady Catherine Ramsay. Pickles also appeared in the cult BBC children's educational drama series Through The Dragon's Eye. She was a leading character (12 episodes in 1982) in the TV series We'll Meet Again. Pickles has appeared in a number of films, including Roman Polanski's Tess (1979), Agatha (1979) and The Mirror Crack'd (1980). In 1995 she played as Linda Livingstone in Io no spik inglish with Paolo Villaggio. Pickles appeared in Harry Potter and the Deathly Hallows – Part 1 as the Muggle Studies Teacher, Charity Burbage.

In 2013, Pickles played Journalist Maggie Radcliffe in the ITV drama Broadchurch. She later appeared in series 2 and series 3, which both aired in 2015 and 2017 respectively.