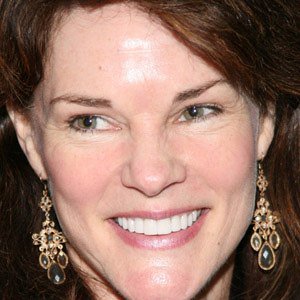 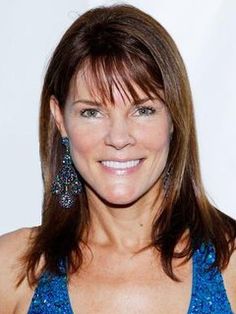 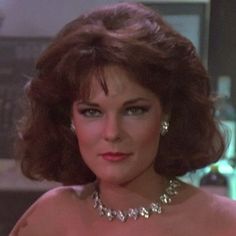 Portrayed Dr. Elizabeth on the TV series Law & Order with .

She played Judith on the TV crime drama Cracker.

She married Byron Jennings and they had two children together.

She appeared in the documentary Dust Bowl, which was directed by Ken Burns.