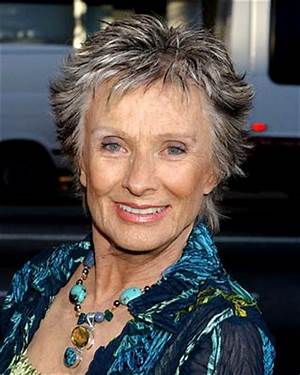 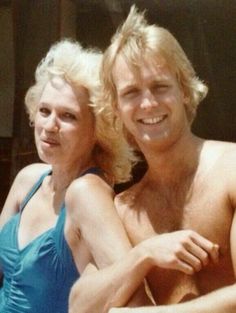 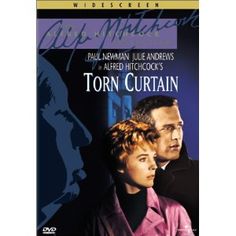 Conwell studied under Herbert Berghof in New York and Jeff Corey in Los Angeles. She appeared in many theatre productions, including Hamlet and A Streetcar Named Desire. Conwell had three children and resided in Los Angeles. She was best known for playing Mary Williams on The Young and the Restless (1980-2004).