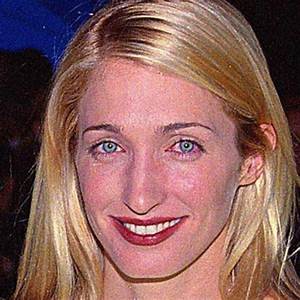 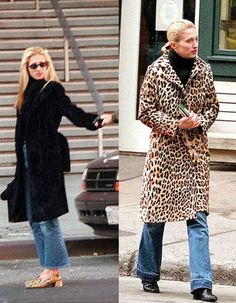 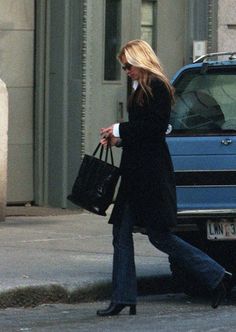 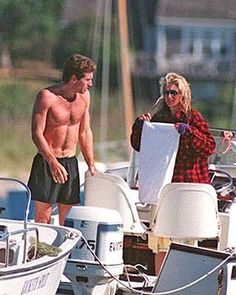 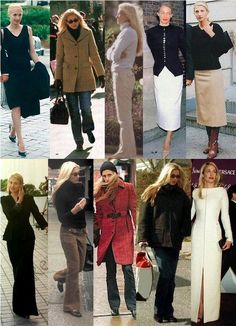 Wife of who also worked as a publicist for .

She, her husband, and older sister were killed on July 16, 1999, in a plane crash off Martha's Vineyard in the Atlantic Ocean.

She married in September 1996. The two became the target of the paparazzi, and she was often compared to his mother .

Her wedding dress was designed by Narciso Rodriguez.