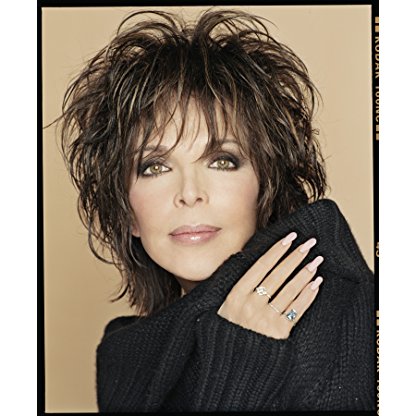 She married record-producer Andrew Sager in 1970 and they divorced in 1978. Sager was involved in a romantic relationship with Composer Marvin Hamlisch in the late 1970s. In 1982 she married Composer and Pianist Burt Bacharach and in December 1985 they adopted an infant son, whom they named Cristopher Elton Bacharach. Bacharach and Sager divorced in 1991.

Sager's first recording as a singer was the 1977 album Carole Bayer Sager, which included "You're Moving Out Today", a song which she co-wrote with Bette Midler and Bruce Roberts. (Paul Buckmaster provided horn and string arrangements for the album). The album went platinum in Japan, Australia, and the United Kingdom. It was followed by ...Too in 1978 and a third and last album, co-produced by Burt Bacharach, entitled Sometimes Late at Night (1981), which included the single "Stronger Than Before", later recorded by Dionne Warwick and Chaka Khan.

She had many hits during the seventies. With Marvin Hamlisch and Neil Simon, she wrote the lyrics for the stage musical They're Playing Our Song which was loosely based on her relationship with Hamlisch. The musical ran for over three years on Broadway. Many of Sager's 1980s songs were co-written with her former husband, the Composer Burt Bacharach. She executive-produced the eponymous solo album for June Pointer, of The Pointer Sisters, in 1989.

Sager received the Grammy Award for Song of the Year in 1987 for the song "That's What Friends Are For", which she co-wrote with Bacharach. This song was originally written for the movie Night Shift (1982), and it was recorded for this movie by Rod Stewart. This song was popularized in a 1986 cover version by Dionne Warwick, Stevie Wonder, Gladys Knight, and Elton John. Her song with David Foster, "The Prayer" originally recorded by Celine Dion and Andrea Bocelli, won the Golden Globe and is one of few songs to be sung at weddings and funerals alike. She was awarded a star on the Hollywood Walk of Fame and was inducted into the Songwriters Hall of Fame. Sager received the prestigious NYU University Steinhardt distinguished Alumni award in 2006.

Sager was born in Manhattan to Anita Nathan Bayer and Eli Bayer. Her family was Jewish. She graduated from New York University, where she majored in English, dramatic arts and speech. She had already written her first pop hit, "A Groovy Kind of Love", with Toni Wine, while still a student at New York City's High School of Music and Art. It was recorded by the British invasion band the Mindbenders, whose version was a worldwide hit, reaching #2 on the Billboard Hot 100. This song was later recorded by Sonny & Cher, Petula Clark, and Phil Collins, whose rendition for the film Buster reached number one in 1988. She also had a career as a singer, including her 1977 Australian number one single "You're Moving Out Today", which also reached Number 6 in the UK singles chart in June 1977.

Since June 1996, Sager has been married to Robert Daly, former chairman of Warner Brothers and former chairman / CEO of the Los Angeles Dodgers baseball team, and currently chairman of the American Film Institute as well as an advisor to Brad Grey at Paramount Pictures (Viacom). Sager and her husband live in Los Angeles.

In October 2016, Sager published her memoir They're Playing Our Song: A Memoir (Simon & Schuster). 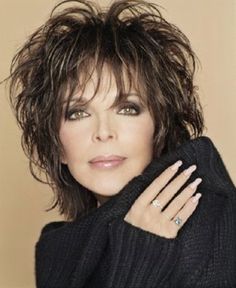 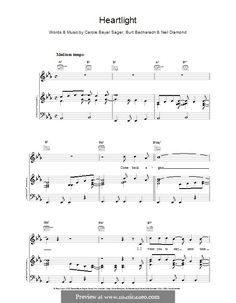 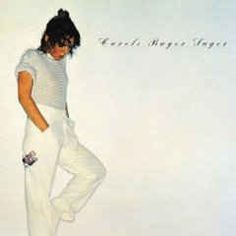 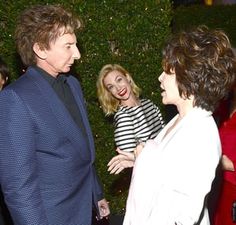