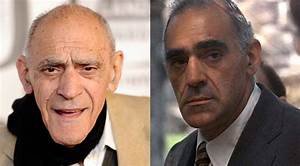 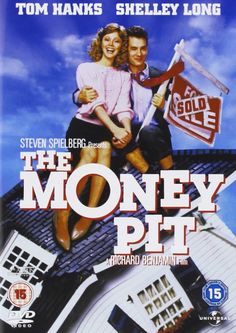 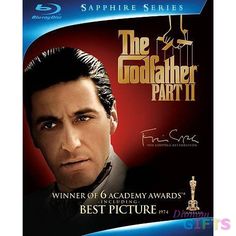 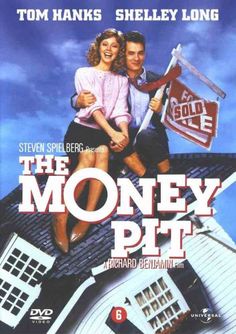 On television he portrayed Dan Valenti on Phyllis from 1976-77. In 1978, he appeared as Di Carlo in the episode "The Intimate Friends of Janet Wilde" of the NBC crime drama series The Eddie Capra Mysteries. Between 1982 and 1983, Caridi played Angelo Martelli, Bruno Martelli's father, in the TV series Fame. Caridi went on to play Detective Vince Gotelli in the television series NYPD Blue from 1993-99.

According to studio executive Robert Evans in his 1994 memoir The Kid Stays in the Picture, Caridi was Director Francis Ford Coppola's first choice for the role of Sonny Corleone, but Evans insisted on James Caan because Caridi was too tall to play opposite Al Pacino. He appeared in the cult movie classic Kiss Meets the Phantom of the Park (1978), playing amusement park manager Calvin Richards, and appeared as Sam Giancana in the 1992 film Ruby.

The Academy of Motion Picture Arts and Sciences announced on February 3, 2004 that it was expelling Caridi for violating his agreement to safeguard their screeners, making him the first Academy member to be expelled.