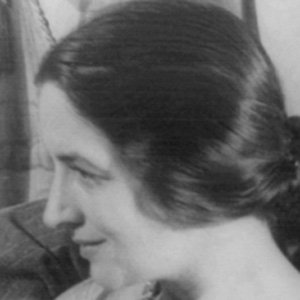 Stage and screen actress who is best remembered as the third wife of playwright Eugene O'Neill.

She studied acting with Sir Herbert Beerbohm Tree in London.

She won a California state beauty contest during her teen years.

She married after performing in a production of his drama The Hairy Ape. Before meeting O'Neill, she had been married three times.

After Eugene O'Neill died, she published his final work, A Long Day's Journey Into Night, even though he had asked her to hold off on publication of the highly personal work for twenty-five years. 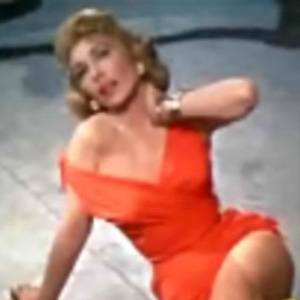 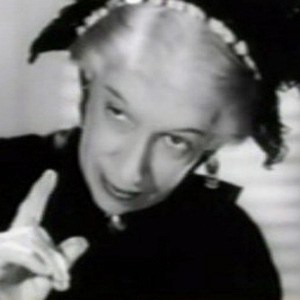 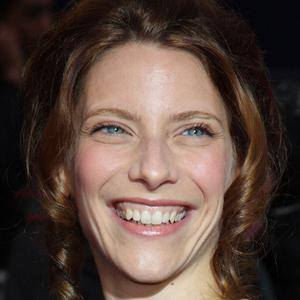 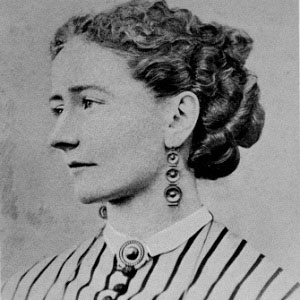 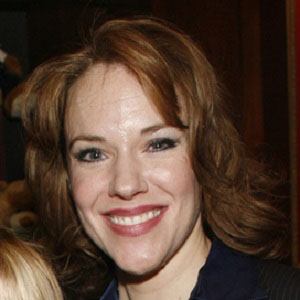 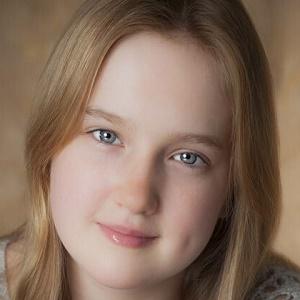 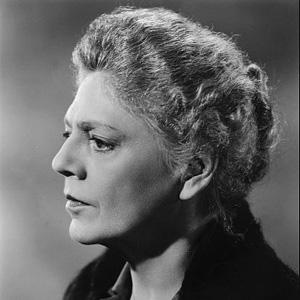 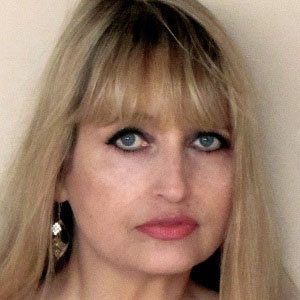 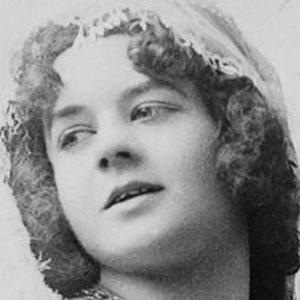 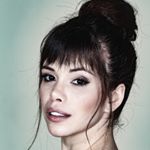