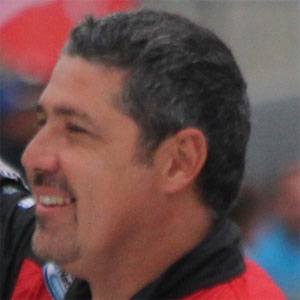 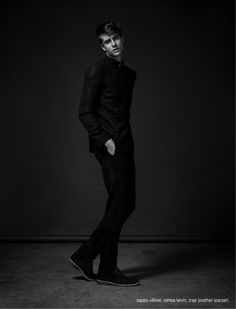 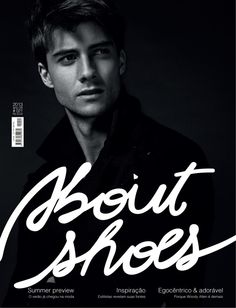 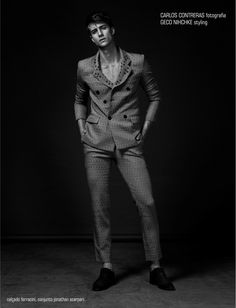 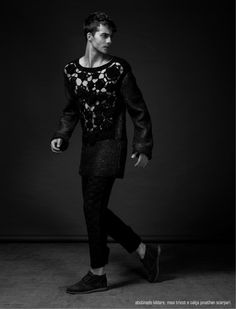 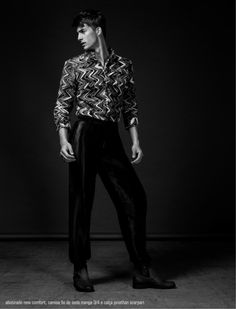 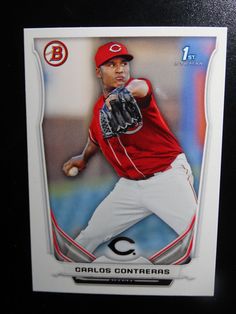 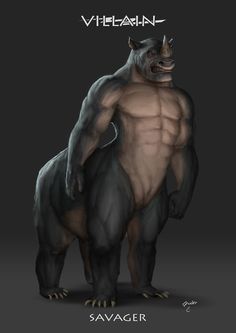 Mexican race car driver who began his NASCAR career in 1999.

He drove the #68 Hot Wheels Dodge at his first NASCAR Camping World Truck Series race in 1999.

He signed with Petty Enterprises in 2001.

His father Enrique Contreras began training him behind the wheel at a young age.

He competed in his first NASCAR Nationwide Series race at the 2003 1-800-Pitshop.com 300, which was won by Matt Kenseth.