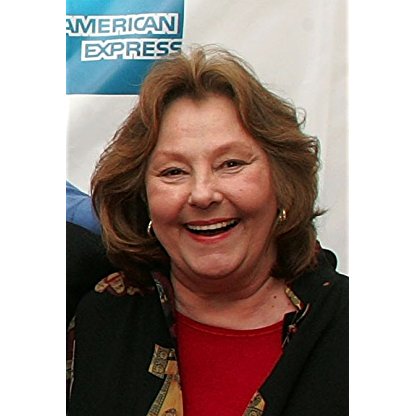 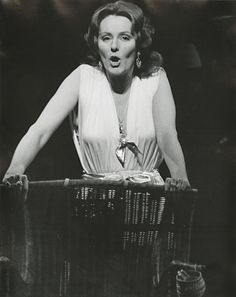 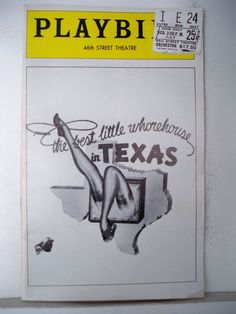 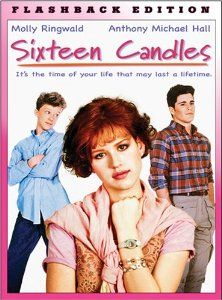 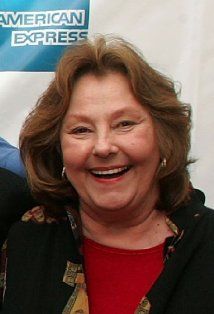 A life member of The Actors Studio, Glynn made her belated but Tony-winning Broadway debut - as 1979's Outstanding Featured Actress in a Musical - portraying "Mona Stangley" in the original production of The Best Little Whorehouse in Texas, a musical comedy adapted by Glynn's husband and fellow Studio member, Peter Masterson, from a non-fiction article published in Playboy Magazine, in collaboration with the article's author, Larry L. King, and Songwriter Carol Hall, and developed at length in workshop performances at the Studio. Glynn's award-winning performance would be reprised in the 1982 revival.