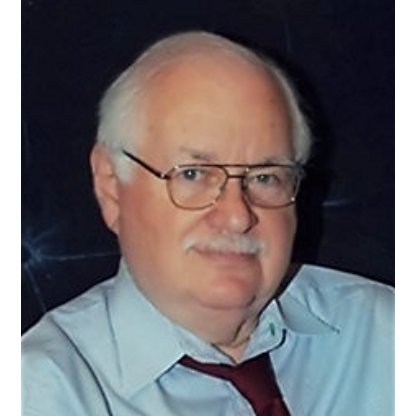 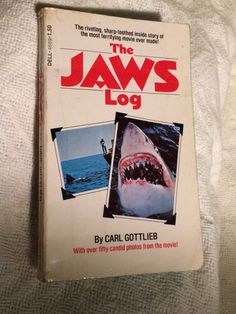 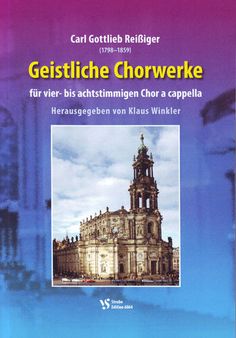 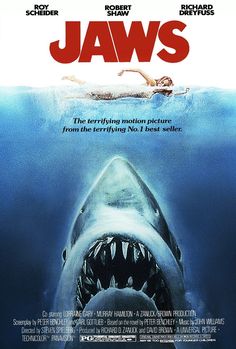 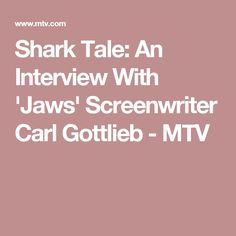 Gottlieb was born to a middle class Jewish family in New York City, the son of Elizabeth, a medical administrative assistant, and Sergius M. Gottlieb, an Engineer. After studying drama at Syracuse University, he became a member, in the 1960s, of the San Francisco improvisational comedy troupe "The Committee". They made one feature film: A Session with the Committee.

He joined the Writers Guild of America in 1968 after becoming interested in Guild politics and with a Desire to serve fellow Writers following writers' strikes in the 1970s and 1981. He ran for the Board of Directors in 1983, and was re-elected for numerous terms thereafter, including two stints as vice-president (1991–1994). He was again appointed VP of the Writers Guild of America, West in 2004 and served until the following year. In September 2011, he was elected as WGA-West Secretary-Treasurer.

He began writing comedy for TV, contributing to The Smothers Brothers Comedy Hour for which he won an Emmy Award in 1969, The Music Scene, The Bob Newhart Show, All in the Family, and The Odd Couple. Minor acting roles have included Robert Altman's M*A*S*H and the film Clueless.

He was enlisted under similar circumstances to work on the Jaws 2 screenplay. He co-wrote the screenplays for The Jerk and Jaws 3-D. Gottlieb contributes to Jaws related activities, such as interviews (including the documentary The Shark Is Still Working) and attended JawsFest on Martha's Vineyard in June 2005.