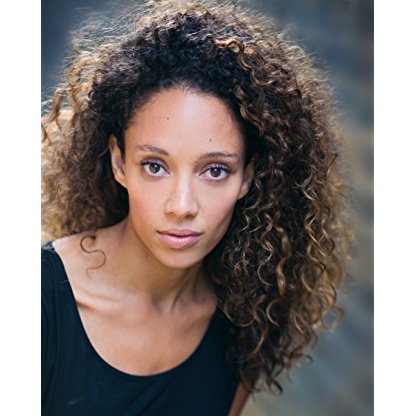 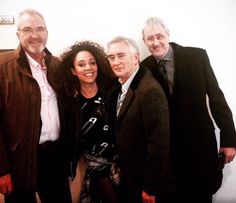 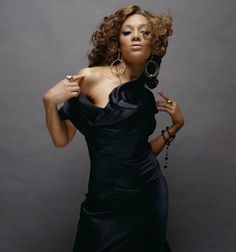 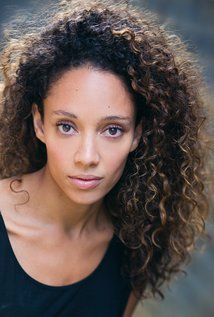 She was spotted by theatre Director Paul Kerryson while participating in the first season of the BBC reality television series Fame Academy in 2002.

After her early work in theatre, Beeput wrote and recorded "Don't Hold Back", which features Rapper Erick Sermon of the group EPMD and was released on 28 August 2006. In 2009, a track called "Oh What You Did", with US Rapper Juelz Santana from the New York rap group Dipset, was recorded but never officially released.

Following Daddy Cool, Beeput appeared as Crystal Gordon in Bad Girls: The Musical from August through November 2007. Camilla played Shun in the Young Vic production of In The Red And Brown Water by Tarell Alvin McCraney.

She appeared as Aimee in the Channel 4 comedy series Plus One in 2008 and later that year appeared in Doctors on BBC One. Beeput played the role of Lee Ann in BBC Three's comedy series Lunch Monkeys in 2009 and in 2010, she played Zahra in Peep Show series 7. In 2011, she played Natalie in Top Boy, a four-part TV drama on Channel 4. She played seductive siren, jazz nightclub singer Gloria Dee in series 1 episode 5 of Grantchester and she is featured heavily on the Soundtrack under "Gloria Dee and her Quartet" alongside television Composer John Lunn.

In August 2015 played Sally Whitechurch in one episode of "New Tricks" on BBC1.

During summer 2017 Beeput premiered a one-woman show she had co-composed with musician Alex Webb at the Norfolk & Norwich, Bath and Aldeburgh festivals. 'Stormy: the Life of Lena Horne' told the story of the African-American singer, Actress and civil rights Activist through Beeput's script and a series of Beeput-Webb compositions. The show received excellent reviews, including from The Times , which called it 'a bravura one-woman display from the charismatic Camilla Beeput'.