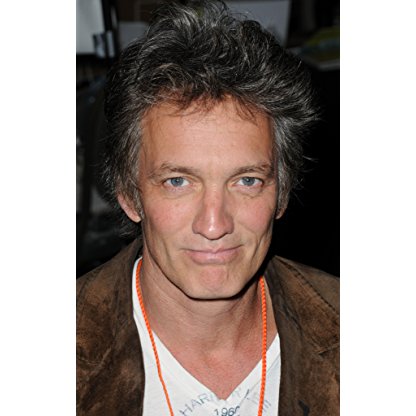 Cameron Dye was born on April 09, 1959 in  New Orleans, Louisiana, United States, is Actor, Soundtrack, Art Department. Cameron Dye was born in New Orleans, but criss-crossed the U.S. while growing up, as his family never stayed in one place for longer than four years. His high-school years were divided between Ohio and Northern California. He applied and was accepted into the theater arts department of UCLA, where he met Tim Robbins, at the time also a novice actor. In between acting jobs, Cameron writes and performs his own music. His songs can be heard on the soundtracks to his films 'Scenes From The Goldmine' and 'The Apocalypse.'
Cameron Dye is a member of Actor 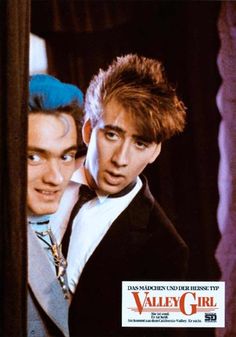 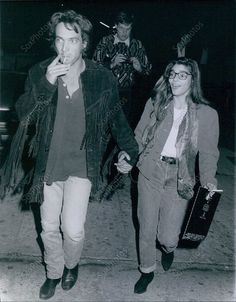 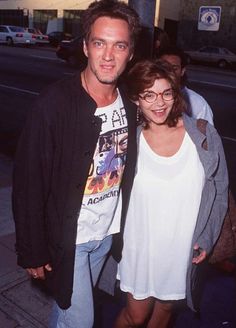 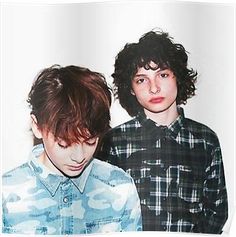 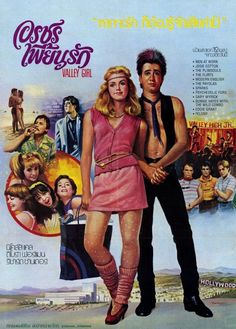 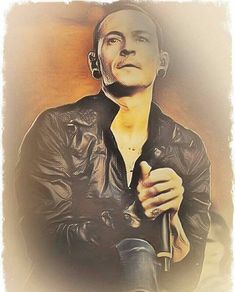 Dye was born in New Orleans, Louisiana. Dye's family moved around the United States and in the mid-1970s he attended Sylvania High School in Sylvania, Ohio. Later, Dye moved to California and attended Mills High School in Millbrae, California and UCLA. He was married to Actress Laura San Giacomo from 1990–1998, with whom he has a son named Mason. He also has a son, Calvin, with Actress Tracy Middendorf.