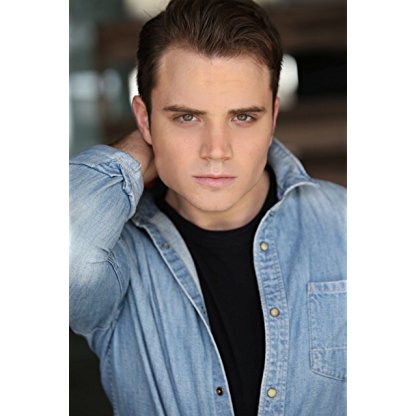 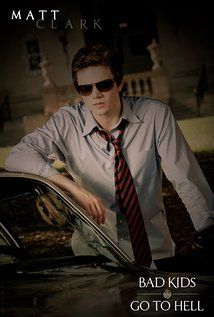 Cameron played the role of Steven in iCarly and Victorious's special, iParty with Victorious in 2011. Recently, he has gained more attention from his leading role as Russell from Geography Club as well as his character as Tom in Pitch Perfect. He even had a recurring role as Jace in the Disney Channel sitcom Austin & Ally as well as several other television series.