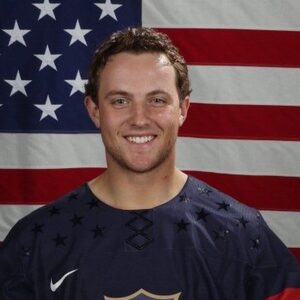 Cam Fowler net worth and salary: Cam Fowler is a Canadian-American professional hockey player who has a net worth of $18 million. Cam Fowler was born in Windsor, Ontario, Canada in December 1991. He is a defenseman who started his career with Detroit Honeybaked of the UST1 league and then played with the U.S.
Cam Fowler is a member of Hockey

National Development Team. Fowler was drafted #12 by the Anaheim Ducks in the 2010 National Hockey League draft. He has played his entire NHL career with the Ducks and has also played for the Windsor Spitfires of the OHL and the Sodertalje SK of the Allsv league. Fowler also represents the United States in international hockey competition. He won Gold Medals at the 2010 World Junior Championship and at the 2009 IIHF Under-18 Championships. Fowler also won a Silver at the 2008 World Under-17 Hockey Challenge. He was named to the World U-17 Hockey Challenge All-Star Team in 2008 and to the IIHF World U18 Championships All-Star Team in 2009 when he was also named Best Defenseman. In 2017 Cam signed an 8-year $52 million contract with the Ducks. 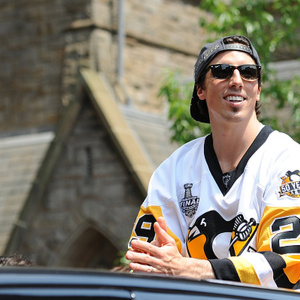 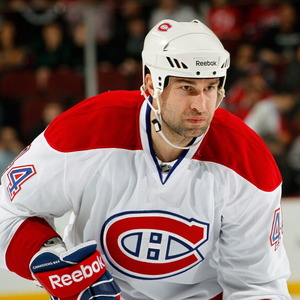 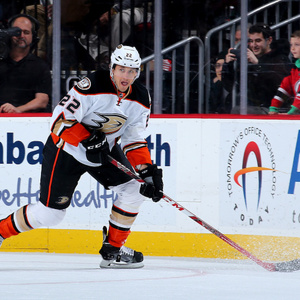 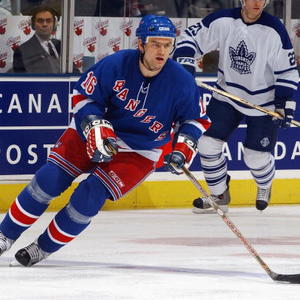 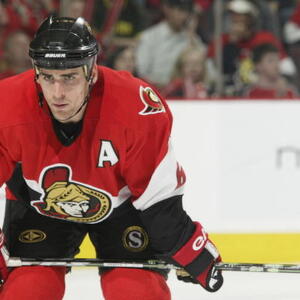 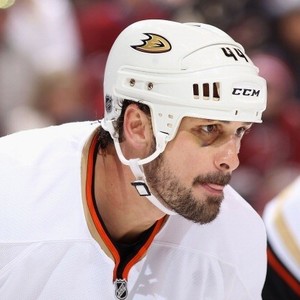 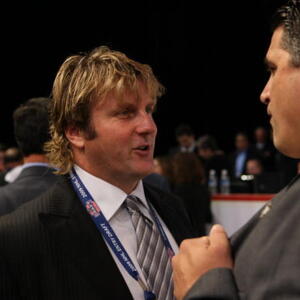 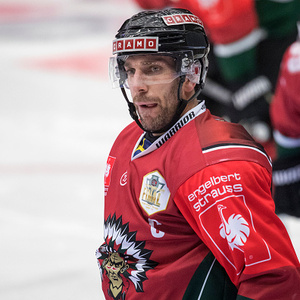 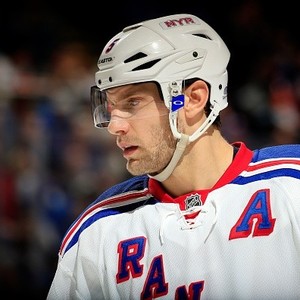