Callum McGinley was born on March 11, 1992 in English, is YOUTUBE STAR. Callum McGinley also known as Callux is popular YouTuber, born in 1992 in England. He became famous for making pranks and comedy videos that amassed him over 2.3 millions of subscribers to his channel. The number of the views he got is 275 million as of the beginning of 2018 and continues to grow as he drops at least two videos every month since 2012 when his channel was created.
Callum McGinley is a member of Youtube Stars

Parents: Callum doesn't speak much about his parents, respecting their privacy, so their names and anything else about them remains unrevealed.

Siblings: it looks like Callum is the only son in his family.

Wives and kids: Callum is in a long-lasting relationship but he is not married and he has no children yet.

Callum has been dating Sarah Close for several years already. The girl is a popular singer, Songwriter, and cover Artist, born in 1995. The two look absolutely happy on their photos and appear in videos of each other as well.

Callum's estimated net worth is $1 million. He makes impressive money on his YouTube activity thanks to the huge audience he attracted with his humor and charisma.

Did he ever have any problems because of his pranks?

He did. In 2013, he was punched in the face by the man, whose car he was about to pretend to be stealing just to show how easy it was. He explained himself later and never did anything that dangerous anymore.

What is his relationship to Sidemen?

He is friend and frequent collaborator of these British YouTubers.

What is his most popular video?

It is his "WAXING CHALLENGE" with over 13 million of views and growing as of the beginning of 2018.

What pranks are his most well-known ones?

They are, for example, "Stolen Clothes Prank", "Stolen Laptop Prank", and so on.

What other YouTubers did he collaborate with?

Apart from his famous girlfriend, he makes videos with ones like KSI. 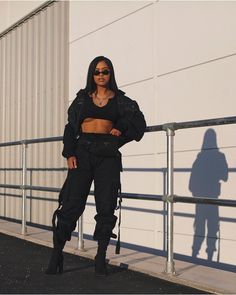 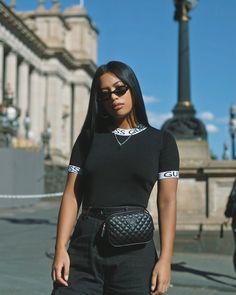 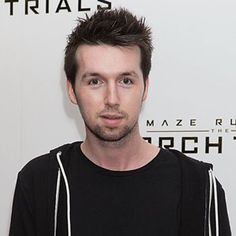 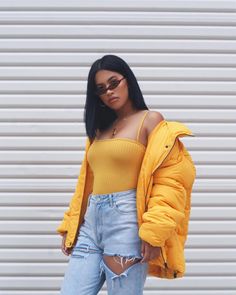 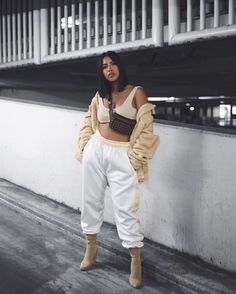 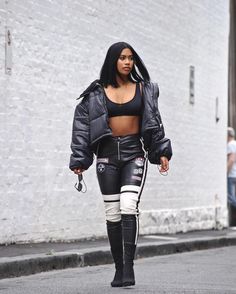 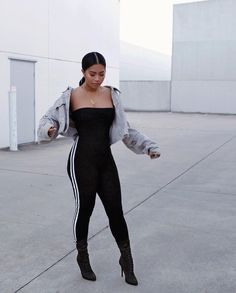 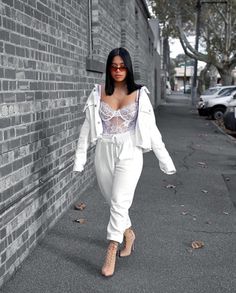 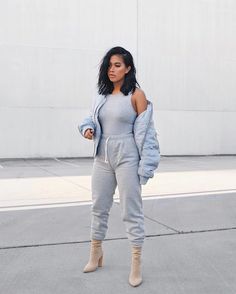 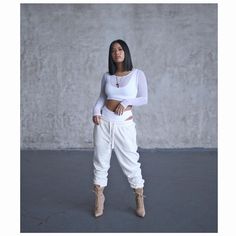