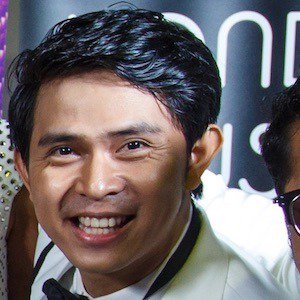 Singer-songwriter who first rose to fame in 2013 with the release of his debut self-titled album.

He has been featured on compilation albums like Bebi Romeo Signature and Rudy Habibie.

Siti Nurhaliza was featured on his 2014 single "Seluruh Cinta." 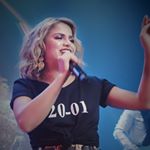