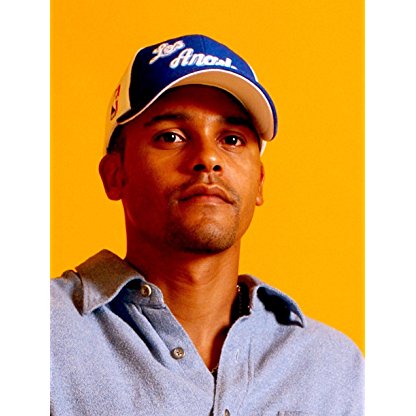 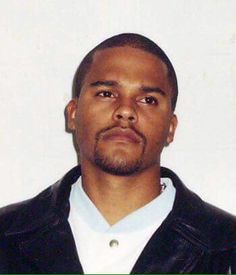 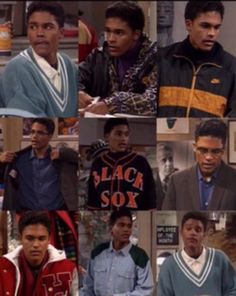 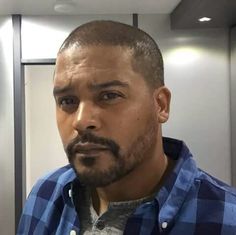 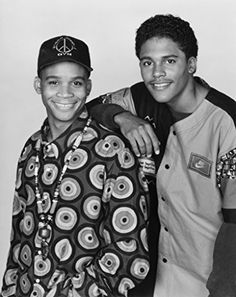 In the 1980s, Robinson played Zammis in Enemy Mine, Clarence on NBC's Amen, Jonah Carver on Days of Our Lives, and a recurring role as Leon on NBC's Night Court. He has made appearances on The Jeffersons, Gimme A Break, Hill Street Blues, Matt Houston, Cagney & Lacey, Webster, Punky Brewster, The Facts of Life and Family Matters. He began his voice-over career on The Flintstone Kids, as Philo Quartz, followed by work on Scooby-Doo, among others.

Robinson's first theatrical break came as the son of O. J. Simpson's character in Cocaine and Blue Eyes (1983), a CBS television movie. Years later, he would be cast in the role of the young O. J. Simpson in The O. J. Simpson Story (1995).

Robinson's career continued into the 1990s, with work on Star Trek: Deep Space Nine, the Fox television movie Generation X, and shows like Hangin' with Mr. Cooper, The Client, Touched by an Angel, The Steve Harvey Show, Sister, Sister, and The John Larroquette Show. He earned rave reviews for his performance as Jackie Jackson in ABC's miniseries, The Jacksons: An American Dream, after which, he joined the cast of NBC's A Different World as Dorian Heywood. He also portrayed Jared Harris in Guys Like Us, Marcus Miller on The WB's Three, a recurring role as Ivan Ennis on Fox's Living Single and Marcus Wentworth on UPN's Grown Ups.

In 2001, Robinson starred alongside Phylicia Rashad in the PBS film The Old Settler. Not long after, he starred in an American-Chinese produced action series called Flatland, with Dennis Hopper which was filmed in Shanghai. He joined the cast of Sabrina The Teenage Witch in 2003, after which he headed to New Mexico to star in a cult classic, Death Valley.