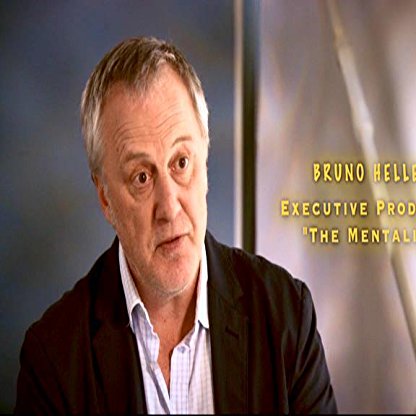 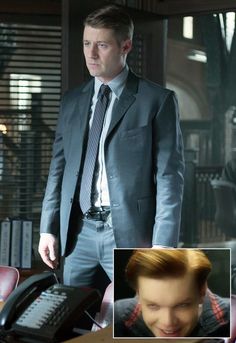 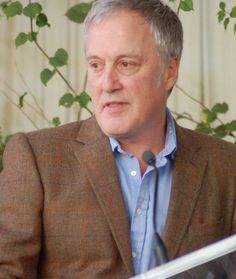 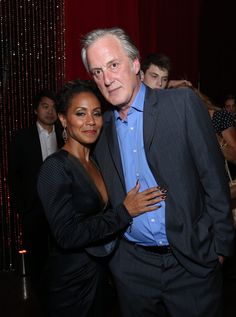 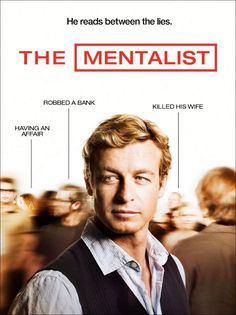 Heller was a union soundman working in England in the 1980s when film sets were staunchly hierarchical. While working as a soundman on a series of films about England's infamous Miners' Strike, Heller met well-regarded Portuguese Director Eduardo Guedes. The two collaborated on what would become Heller's first writing credit, the 1994 film Pax starring Amanda Plummer. ("Pax" is the acronym for the Portuguese epitaph on gravestones.)

In 1993, he married Miranda Phillips Cowley, a senior vice President at HBO; the couple have two children.

In 2008, Heller created the hit CBS television series, The Mentalist, with his production company Primrose Hill Productions in association with Warner Bros. Television. On 7 January 2009, the show won the award for "Favorite New TV Drama" at the 35th People's Choice Awards and since then, the star, Simon Baker has received several nominations for his portrayal of the lead character, Patrick Jane. Bruno Heller has acted as the series' showrunner from season 1 to season 6. He departed the show before season 7 to focus on his new show, Gotham.

He left England for New York, where he would meet his wife, Miranda Cowley, granddaughter of the American poet and critic Malcolm Cowley. After five years in the city, Heller moved to Los Angeles, where he worked on various television dramas including two projects for the USA Network: Touching Evil and The Huntress. But his breakthrough came with Rome, which he co-created. After the cancellation of that series for its high costs, Heller created The Mentalist. In September 2012, Heller sold a legal drama named The Advocates to CBS, which was written and executive produced by him, but the project finally did not go to series. In 2014 Heller created a TV series based on the Batman character James Gordon called Gotham for Fox Broadcasting Company.

In 2013, Fox won a bidding war for a pilot set in Gotham written by Heller.