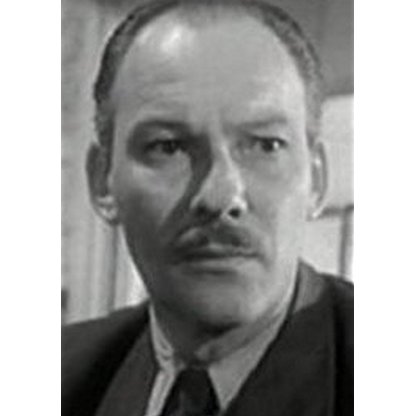 Bruce Seton was born on May 29, 1909 in  Simla, India, India, is Actor. Tall, serious-looking British character actor, formerly a graduate of Edinburgh Academy and Sandhurst. He was a member of the Black Watch, but resigned his commission in 1932 to join the chorus of the Drury Lane Theatre as a specialty dancer. He later turned to films, usually acting in small supporting roles in which he invariably projected an air of confidence and authority. He rejoined the British Army in 1939 for wartime service. His one noteworthy screen success after 1945 was as the titular star of Fabian of the Yard (1954), playing real-life detective Robert Fabian. In 1963, upon the death of his brother, Sir Alexander Hay Seton, he became the eleventh Baronet of Abercorn. Along with other actors, Bruce Seton was one of the founder members of the Lord's Taverners in 1950, Britain's premier youth cricket and disability sports charity association.
Bruce Seton is a member of Actor 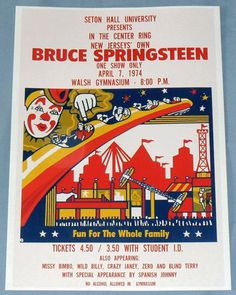 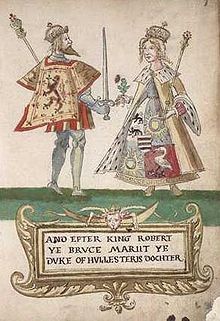 Bruce Lovat Seton was born in Simla, British India, the younger of two sons of Lieutenant-Colonel Sir Bruce Seton of Abercorn (1868-1934), 9th Baronet and his wife, Elma Armstrong, (died 1960) and was educated at the Edinburgh Academy and the Royal Military College, Sandhurst.

Bruce was commissioned into the Black Watch in 1929 as a 2nd Lieutenant, but resigned his commission in 1932. A brief interruption in his acting career came during the Second World War and in November 1939 he held the rank of Captain in the 10th Battalion, Cameronians (Scottish Rifles), ending the war as Major (temporary). His Service number was 44304 and he was awarded the Medal of Freedom.

Bruce began his acting career in the chorus line at Drury Lane Theatre and in 1935 he starred in Ralph Ince's film Blue Smoke as character Don Chinko.

On the death of his brother, Alexander (Sandy) Hay Seton (1904-1963) who had no male heirs, Bruce inherited the former's Seton Baronetcy. He married second wife actor Antoinette Cellier (Florence Antoinette Glossop Cellier) in 1940 in London. His address at this time was 15 Learmonth Gardens, Edinburgh. They had a daughter Lydia Antoinette Gordon Seton, born on 14 November 1941. Since he had no male heirs on his death in 1969, the title passed to his cousin, Christopher Bruce Seton (1909–1988).

He played Inspector Fabian of Scotland Yard in 1950s TV series Fabian of the Yard. The series was based on the career of the former Scotland Yard Detective Inspector Robert Fabian, who usually appeared briefly before the final fade-out to wind up the story.

Bruce's last role was as the voice of Beadle in The Wonderful World of Disney from 1962-63.

He fenced and boxed in the Army and was a founder member with other actors of the Lord’s Taverners, a charity which raises funds to support participation in cricket.