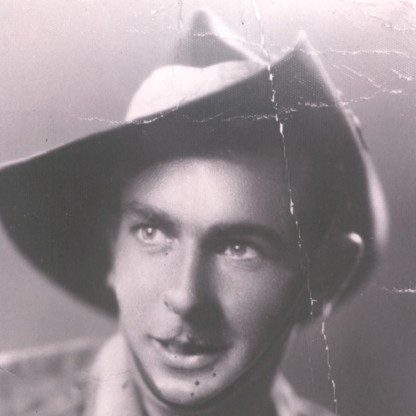 Bruce Kingsbury was born on January 08, 1918 in Melbourne, Australian, is Victoria Cross Winner. Bruce Steel Kingsbury was an Australian soldier who was awarded the ‘Victoria Cross’ (VC), for his gallant actions during the ‘Battle of Isurava’ in the Second World War. He was the first serviceman to receive the VC for actions in Australian territory. The war in Europe had compelled him to enlist in the “Australian Imperial Force” along with his boyhood friend Allan Avery. Initially serving in the Middle East, he later joined Australian troops fighting the Japanese in Papua New Guinea and became instrumental in demonstrating that the Japanese could, in fact, be defeated. His bravery served as the inspiration to his fellow troops who followed his lead and continued to resist the Japanese opposition. As a member of the 2/14th Infantry Battalion, his participated in many campaigns, namely. the ‘North African Campaign’, the ‘Syria-Lebanon Campaign’, the ‘Battle of Jezzine’, the ‘South West Pacific Theatre’, and his final battle at Isurava. His death, in the arms of his friend, can only be described as poetic. For a young man of 24, to display such remarkable bravery in the face of the enemy is a story that will live on forever.
Bruce Kingsbury is a member of Soldiers 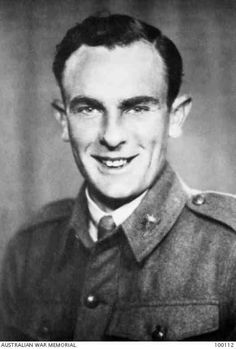 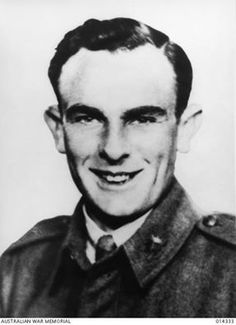 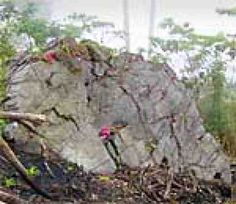 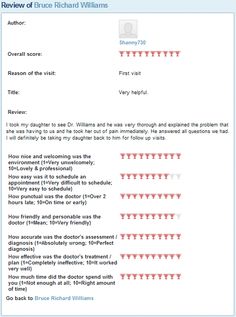 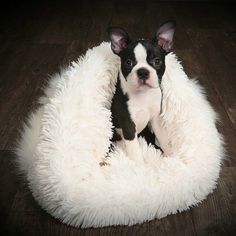 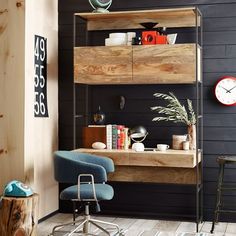 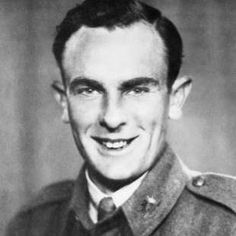 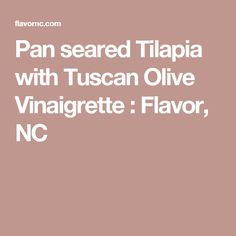 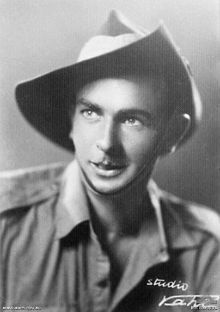 You could see his Bren gun held out and his big bottom swaying as he went with the momentum he was getting up, followed by Alan Avery. They were cheerful. They were going out on a picnic almost.

Born in the Melbourne suburb of Preston on 8 January 1918, Kingsbury was the second son of Philip Blencowe Kingsbury, an estate agent, and his wife Florence Annie, née Steel. Growing up in Prahran, Kingsbury became friends with Allen Avery when he was five years old. The two often raced billycarts down the hilly streets, and would remain lifelong friends. Kingsbury attended Windsor State School as a child, and his results were good enough to earn a scholarship at Melbourne Technical College. Avery began an agricultural course in Longerenong. Although qualified as a printer, Kingsbury began working at his father's real estate Business, a job he disliked.

Following the Battle of the Coral Sea, the Japanese abandoned the attempt to capture Port Moresby from the sea and, on 21 July, landed ground forces at Buna in north-east Papua. After capturing the town of Kokoda for the second time on 9 August, the Japanese began advancing along the Kokoda Track towards Port Moresby. The 2,500-strong Japanese force met the 39th and 53rd Infantry Battalions, at the town of Isurava. As the battle was beginning to develop, on 26 August, members of the 2/14th, including Kingsbury, arrived at Isurava to reinforce the exhausted 39th Battalion.

Kingsbury, along with the rest of the 7th Division, was shipped to the Middle East in late 1940. Spending time in Tel Aviv and the surrounding areas, the 7th Division continued training and awaited further orders. On 9 April, the division was sent forward to Mersa Matruh in Egypt to support the Commonwealth force's defences. It replaced a Scottish unit and took up positions in the garrison. On 23 May, Kingsbury's brigade was sent back to Palestine, en route to battle in Syria and Lebanon. The 2/14th fought against the Vichy French on the Lebanese mountain ranges, as part of a three-pronged attack on Beirut. During this time, the division fought in many towns, including a major battle in Jezzine, where Avery was wounded by a grenade—which drove metal splinters into his spine—and awarded the Military Medal for his "cool courage and devotion". As the war with the Vichy French was winding down, on 11 July Kingsbury and Avery were selected for a contingent to collect and bury the dead. The battalion stayed in Beirut for a few months, until setting up a semi-permanent camp at Hill 69, outside Jerusalem.

On 30 January 1942, the 7th Division left Egypt for Australia, sailing via Bombay, as the division was needed to fight against the Japanese. Kingsbury's battalion made landfall at Adelaide and continued to Melbourne by rail. The battalion arrived on 16 March, and was given a week's leave. After this, the battalion underwent training in Glen Innes, before camping in Yandina, Queensland. On 5 August, the battalion moved north to Brisbane, boarding a ship to Port Moresby to join the fighting in New Guinea, where a force of mostly Militia personnel were engaged in a desperate defensive action.

For his actions, Kingsbury was awarded the Victoria Cross, which was gazetted on 9 February 1943. His citation read:

Kingsbury's Rock, the rock next to which Kingsbury died, stands within sight of where the 2/14th Battalion's headquarters had been established, and has been incorporated as part of the Isurava Memorial. His body now rests in the Bomana Cemetery, Port Moresby, and his Victoria Cross is on display at the Australian War Memorial, Canberra. The Melbourne suburb of Kingsbury was named in his honour, as was a rest area on the Remembrance Driveway and a street in the Canberra suburb of Gowrie. Kingsbury's story was featured in the History Channel production For Valour. 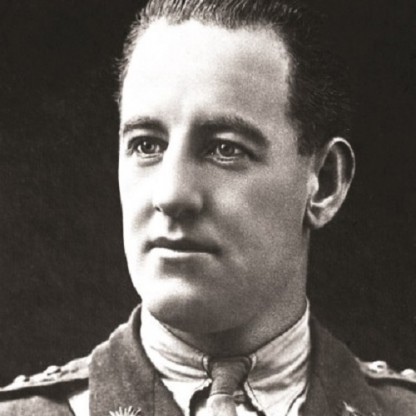 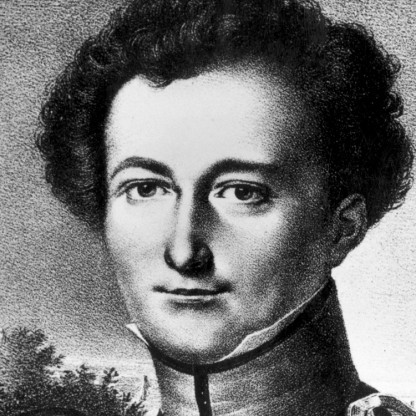 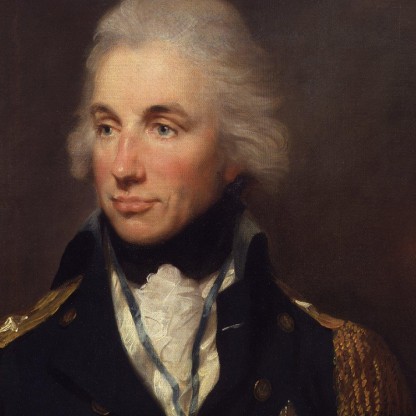 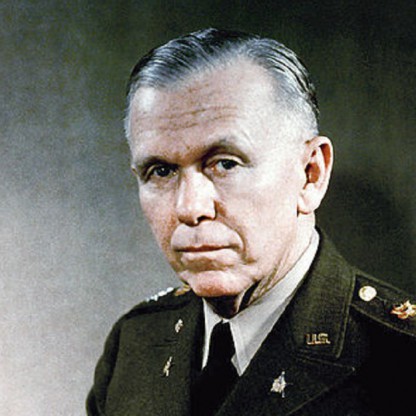 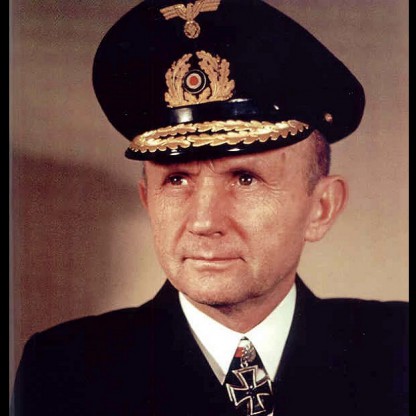 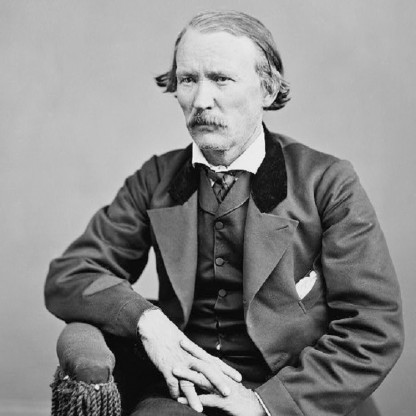 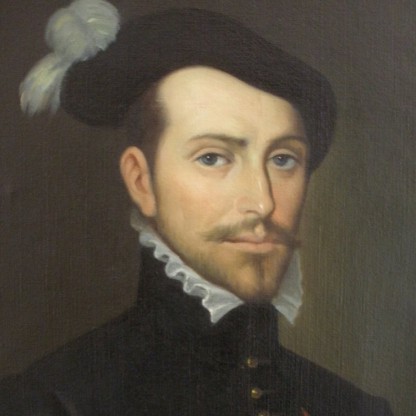