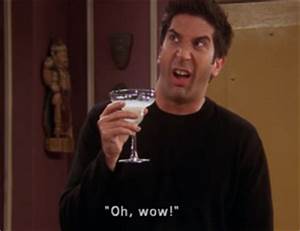 Bruce Geller was born on October 13, 1930 in  New York City, New York, United States, is Writer, Producer, Soundtrack. Author, composer, writer and songwriter, educated at Yale University (BA degree). He joined ASCAP in 1961, and wrote the off-Broadway stage scores for "Living the Life" and "All in Love". His chief musical collaborator was Gene de Paul, and his popular-song compositions included "I Found Him" and "What Can It Be?".
Bruce Geller is a member of Writer 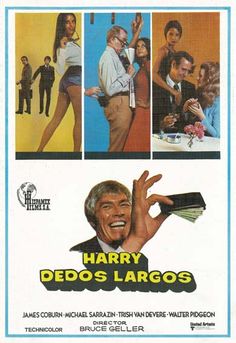 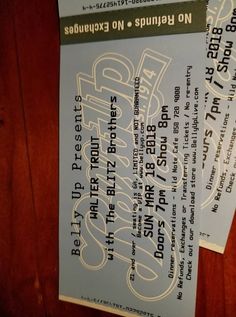 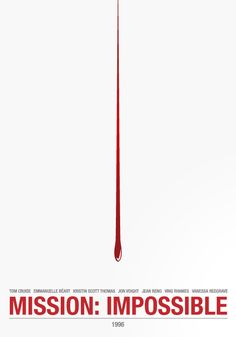 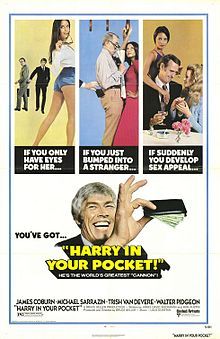 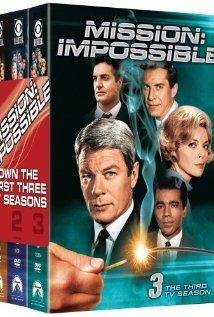 Born in New York City, Geller graduated from Yale University in 1952, where he had studied psychology and sociology and was involved in many activities including theater.

He pursued a career writing scripts for shows on the DuMont Television Network including Jimmy Hughes, Rookie Cop (1953) and others. He also wrote the book and lyrics for musical theatre productions including Livin' the Life (1957) and All in Love (1961), but his efforts met with only modest success. Geller left New York for Los Angeles, where he was employed writing scripts for episodes of several television series, including Zane Grey Theater, Have Gun, Will Travel, The Rebel, and The Rifleman. He also worked as the co-executive Producer of the Rawhide series for the 1964-1965 television season.

While producing Rawhide in the mid-1960s, he developed the idea for a new "cloak-and-dagger" series, Mission: Impossible.

In 1966, Geller created, wrote, produced, and directed the television series Mission: Impossible, the accomplishment for which he is best remembered. The show ran on CBS from 1966 to 1973 and earned him an Emmy Award in 1966 as the show's Producer plus another for Outstanding Writing Achievement in Drama. During the first season, a photograph of Geller was included in the dossier of Impossible Missions Force agents that IMF leader Dan Briggs perused each week and was often visible on screen (such as in the episodes "Memory" and "Operation Rogosh"). The series was revived in 1988 and aired until 1990 on ABC.

Geller also wrote, produced, and directed for the popular Mannix TV series, which was twice nominated for an Emmy Award. In 1973, he made his only venture into feature films, producing and directing Harry in Your Pocket starring James Coburn and Walter Pidgeon.