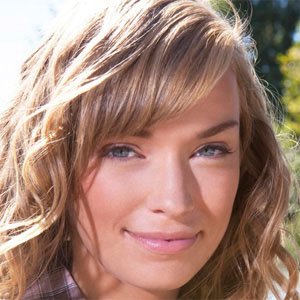 Canadian actress who voiced the role of Katie in the 'Scary Godmother' animated film franchise.

She began studying ballet and singing at the age of six. At age ten, she performed in the musical 'Show Boat.'

She provided the voice of Ursula in the Cartoon Network program, 'George of the Jungle,' in 2007.

She and her brother Craig grew up in British Columbia. In 2005, she became romantically involved with filmmaker Wes Wittkamper.

She and her friend Alexz Johnson, both appeared in the 2005 musical comedy film, "Reefer Madness."