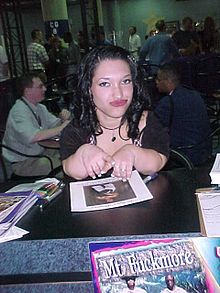 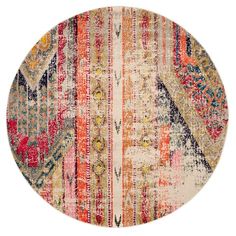 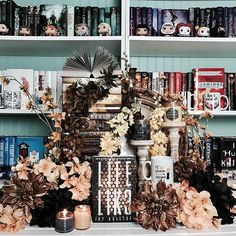 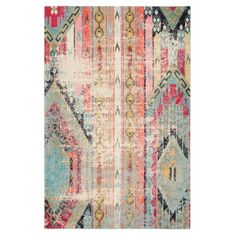 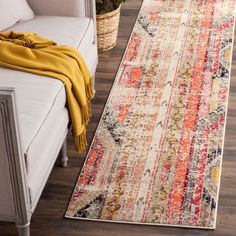 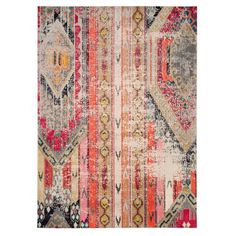 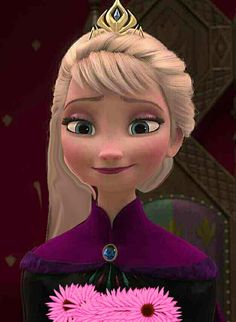 She appeared as herself in the 2002 HBO documentary series Cathouse which explored the lives of the owners, management, staff and customers of the Moonlite Bunny Ranch brothel in Mound House, Nevada. As "Bridget the Midget", she was featured in an episode of the History Channel series Wild West Tech. In 2006, she appeared on an episode of VH1's Celebrity reality show, The Surreal Life. She has also appeared on The Howard Stern Show on E! She also played the role of Tink, Sheriff Sugar Wolf's love interest in the 2010 film Big Money Rustlas.