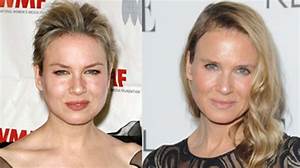 Bridget O'Connor was born on January 18, 1961 in  Harrow, London, England, United Kingdom, is Writer. Bridget was born and raised in Harrow, London. From a large family, she was the second of 5 children. Her parents are Irish, her mother Bridie hails from Limerick and her father Jim is from Cork. As a result, Bridget grew up around Ceilidh bands and dancing. She attended Catholic schools and went on to graduate with a degree in English from Lancaster University.She became a writer and won her first prize in 1991 for the Time Out short story category. She went on to write collections of short stories, plays for radio and theatre, and several films.
Bridget O'Connor is a member of Writer 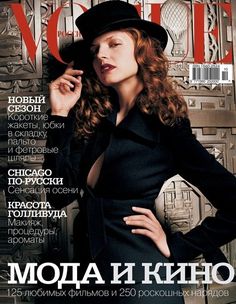 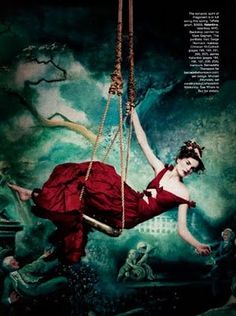 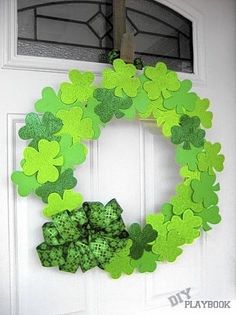