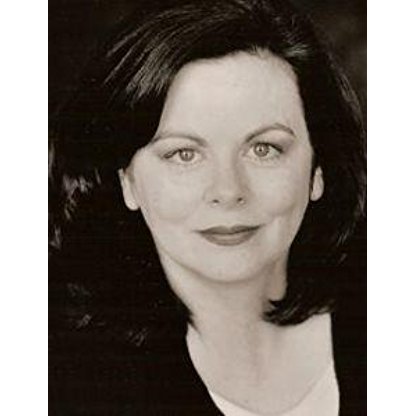 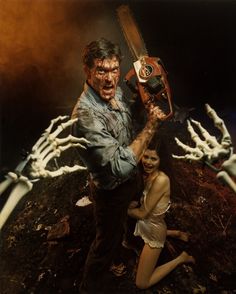 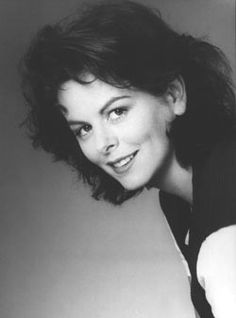 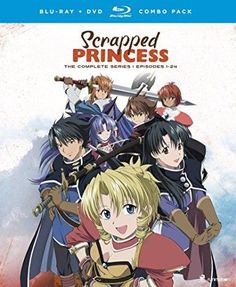 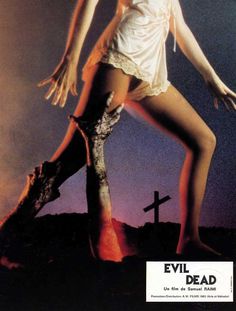 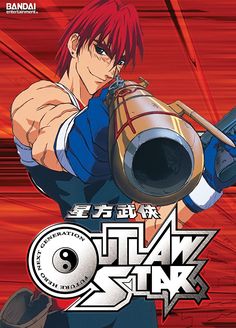 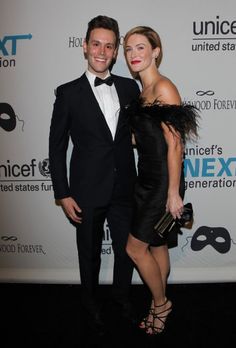 Hoffman grew up in the Detroit area and graduated from Michigan State. She was a model for the promotional pictures of Sam Raimi's 1981 film The Evil Dead, and has participated in several Josh Becker-directed films and episodes, including Running Time, Cleveland Smith: Bounty Hunter as well as small roles in Raimi's films Crimewave and Darkman. While in Los Angeles, she worked as an Actress on a number of plays and also a narrator model for some auto shows. She starred alongside Ned Beatty as a Historian who time travels with a group of Scientists in the 1989 film Time Trackers. She had a starring guest role as Echidna, the Mother of all Monsters, in Raimi's television show Hercules: The Legendary Journeys, and would make other appearances in the series.

Hoffman has been involved in voiceovers for anime titles. Many of her roles have been under an alias such as Ruby Marlowe, which was her character's name in her 1994 film Double Exposure. She worked with Animaze / Pioneer Entertainment on the Fushigi Yugi: The Mysterious Play anime series, where she served as the voice Director as well as voice the starring role of Miaka Yuki; the show, along with another Pioneer production El-Hazard, where she voices Rune Venus, would air regularly on the International Channel. Her voice was not warmly received by critics on Anime News Network who disliked her squealing schoolgirl tone, and high pitch, although Mike Dungan of Mania.com find her direction and acting to be entertaining.

With the studio Bang Zoom! Entertainment she voiced Fuu Hououji in Magic Knight Rayearth, which was about a trio of junior high students who are transported to a fantasy world. Both Rayearth seasons were dubbed into English. In 2001, she worked with Pioneer (now part of Geneon Entertainment) to ADR direct Ah! My Goddess: The Movie, a feature film in the Oh My Goddess franchise in which she also voiced the title character Belldandy. In a review of the movie, Karen Gellender of Mania.com, who was impressed by Hoffman's previous performances as Mima and Lain, thought the dubbing was a mixed bag, and that her portrayal of Belldandy was the weakest of the bunch, with rather forced acting of emotional dialogue. In contrast, Allen Divers of Anime News Network thought the English cast was suitable and comparable to the Japanese version. Hoffman would later reprise the role of Belldandy in a series of anime shorts called The Adventures of Mini-Goddess, where she also served as its ADR script Writer and the ADR Director. She would also have a title role as Mizuho Kazami in Please Teacher, in which she portrays a Teacher who marries her student and is actually a space alien, and a title role as Mahoro Andou in Mahoromatic: Automatic Maiden, where she plays an android maid. She also became married to Rif Hutton in 2001.

Hoffman would continue voice acting in the 2010s. In 2013, she voiced Irisviel von Einzbern in Fate/Zero, a prequel to the Fate/stay night series. Outside of anime productions, Hoffman has been involved in a number of animated films, including Frozen and Tangled, where she participates in background voices (ADR loop groups or Additional Voices). In 2012, she was a panelist in the SAG Foundation's Voice-Over Summit held in the Los Angeles area where she discussed ADR, Voice Matching, and Voice Replacement. She voices in video game series, including .hack//G.U. where she voices Atoli, and Xenosaga where she voices KOS-MOS in Xenosaga Episode I: Der Wille zur Macht and Xenosaga Episode III: Also sprach Zarathustra. She also continues to act in local theatre productions.