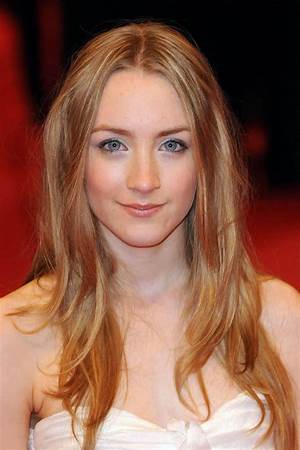 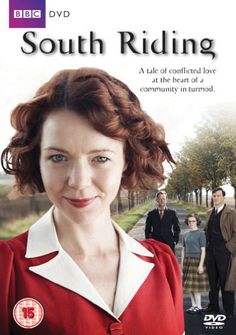 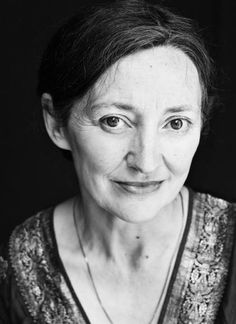 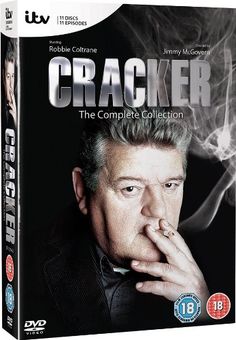 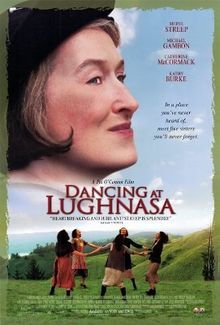 Brennan created the role of Agnes Mundy in Brian Friel's play Dancing at Lughnasa (1990). She played the role in the original Dublin, West End and Broadway (1992–1992) productions, winning the 1992 Tony Award for Best Featured Actress in a Play.

Brennan portrayed the character Janet in the National Theatre's 1994 production of Rutherford and Son and was subsequently nominated for an Olivier Award the following year. She then went on to play the lead role of Lady Macbeth in the Royal Shakespeare Company's national tour of Macbeth in 1996–1997.

Brennan featured as a guest star in the British television series Cracker in 1995 as a prostitute-hating killer in the episode "Brotherly Love". Coincidentally, she co-starred in this particular episode with fellow Irish actor Lorcan Cranitch, with whom she would later co-star in Dancing at Lughnasa. Brid also acted in the BBC Play for Today series with fellow Belfast natives Sir Kenneth Branagh and James Ellis.

She reprised her performance of Agnes on screen in Noel Pearson's film adaptation of Dancing at Lughnasa (1998), starring Meryl Streep, for which Brennan won an Irish Film & Television Award for Best Actress.

In 1999, Brennan played Maisie Madigan in Pearson's production of Juno and the Paycock at the Gaiety Theatre, Dublin, alongside Michael Gambon whom she had previously appeared with in the 1998 film adaptation of Dancing at Lughnasa. In 2002 Brennan was again nominated for an Olivier award for her performance in the Donmar Warehouse's 2001 production of The Little Foxes. In 2006, she starred as Sister Aloysius in a production of Doubt at the Abbey Theatre in Dublin.

For RTÉ Radio 1, Brennan played the role of Lucia Joyce in Thomas Kilroy's In the Garden of the Asylum in 2009.

In 2010, Brennan appeared in the television shows Doctor Who and The Escape Artist, both alongside David Tennant.

Brennan gave an award-winning performance in 2012's Shadow Dancer, winning an IFTA for her role as Ma. According to the Director James Marsh, the fact that she had grown up in West Belfast during the Troubles was significant as by casting Irish actors "it felt that they knew this world better than I did and I felt they could help me and guide me".

In March 2014 it was announced that she had been cast in the role of Kate Keller in Arthur Miller's All My Sons, playing at the Open Air Theatre, Regent's Park in May/June 2014, performing alongside Tom Mannion and Charles Aitken, the latter of whom she had previously performed with in The Old Vic's 2013 production of Sweet Bird of Youth.

In April 2017, she will appear in The Ferryman at the Royal Court Theatre, ahead of a transfer to the Gielgud Theatre in the West End.