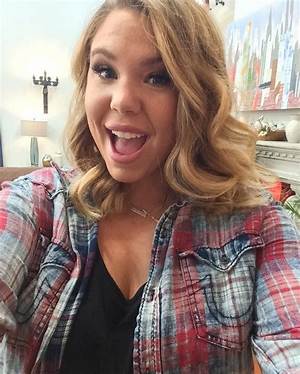 Briana DeJesus was born on May 21, 1994 in Florida. Best recognized for her appearances alongside her daughter Nova Star on MTV's hit series Teen Mom 2.
Briana DeJesus is a member of Reality Star 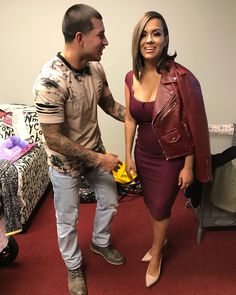 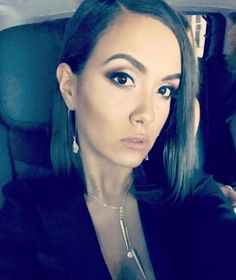 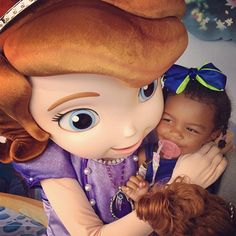 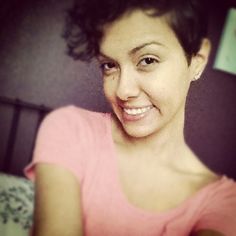 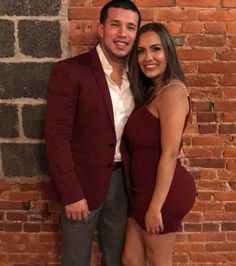 Best recognized for her appearances alongside her daughter Nova Star on MTV's hit series Teen Mom 2.

She first made her reality debut during the fourth season of MTV's 16 and Pregnant.

Her sister, Brittany, also became pregnant around the time that Briana did during 16 and Pregnant, but her sister chose to get an abortion.

Her sister, Brittany DeJesus, has become an Instagram sensation. Her daughter's father is Devoin Austin II. She welcomed a second daughter, Stella, in July 2017.

She appeared alongside Mackenzie McKee, Alex Sekella, and Katie Yeager on Teen Mom 3.