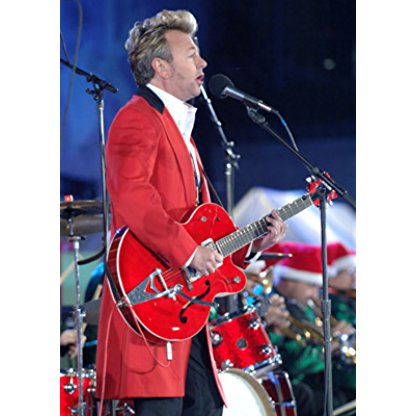 Brian Setzer was born on April 10, 1959 in  New York City, New York, United States, is Soundtrack, Actor, Composer. Singer, songwriter, and guitarist Brian Setzer was born on April 10, 1959 in New York City. He was raised in Massapequa, Long Island and studied the tuba-like instrument the euphonium as a kid. Brian played the baritone horn in grade school and often traveled to New York City to visit local jazz clubs in his teen years. In 1979 Setzer, drummer Jimmy McDonnell (a.k.a. Slim Jim Phantom), and upright double bass player Lee Rocker formed the rockabilly trio the Stray Cats. The Stray Cats headed to London in 1980 after hearing of the Rockabilly scene in the UK. After several months of gigging in London, word spread about the band and they were signed by Arista. Their first single "Runaway Boys" hit the UK charts in November 1980 and was followed by "Rock This Town" in 1981. In 1982 the band released their first US Album "Built for Speed" that reached the number 2 spot on the US album charts. A further album was released in 1983 before the band broke up in 1984. Brian was the lead guitarist in Robert Plant's touring band the Honeydrippers from 1985 to 1986. He portrayed 50s rock singer Eddie Cochran in the film "La Bamba." The Stray Cats reunited in 1986, but eventually split up again in the early 90s. In the mid 90s Setzer formed the 17-piece swing band ensemble the Brian Setzer Orchestra; this group has released a handful of albums and performs in concert on a regular basis. Moreover, Brian has recorded a sizeable number of solo albums that include "The Knife Feels Like Justice," "Rockin' By Myself," "Nitro Burnin' Funny Daddy," "Rockabilly Riot Vol. 1: A Tribute to Sun Records," "13," and "Red Hot & Live." In addition, Setzer has won three Grammy Awards for his music: his spirited rendition of "Jump Jive An' Wail" won the Grammy Award for Best Pop Performance Duo/Group and he received two Best Pop Instrumental Performance Awards for "Sleepwalk" and "Caravan." He won the Orville H. Gibson Lifetime Achievement Award at the Gibson Awards in 1999. Brian met his third wife Julie Reiten when she auditioned for a spot as a back-up singer in the Brian Setzer Orchestra; she was accepted into the band and married Setzer in 2005. Setzer and Reiten live in Minneapolis, Minnesota.
Brian Setzer is a member of Soundtrack

Setzer returned to his love of music from the 1950s, this time the jump blues of Louis Prima. In the 1980s, he resurrected rockabilly, and in the 1990s, swing. He assembled the Brian Setzer Orchestra, a seventeen piece big band that got the public's attention with a cover version of Prima's "Jump, Jive an' Wail" from the album The Dirty Boogie (Interscope, 1998). The song won the Grammy Award for Best Pop Performance by a Duo or Group with Vocals, while "Sleep Walk" from the same album won the Grammy for Best Pop Instrumental Performance.

Setzer was born April 1959 in Massapequa, New York. He started on the euphonium and played in jazz bands when he was in school. He found a way to hear jazz at the Village Vanguard, though as he got older he got interested in rock, punk, and rockabilly. He was a member of the Bloodless Pharaohs and the Tomcats, which he began with his brother, Gary. The Tomcats became the Stray Cats when double Bassist Lee Rocker and Drummer Slim Jim Phantom joined. In 1980, thinking they might have more success in England than in America, they sold their instruments to pay for airplane tickets and flew to London.

After the Stray Cats disbanded in 1984, Setzer began a solo career that included working as a sideman for other acts, such as the Honeydrippers led by Robert Plant. On his first solo album, The Knife Feels Like Justice (EMI, 1986), he turned away from rockabilly and moved toward rhythm and blues (R&B) and the heartland rock of John Mellencamp. The album was produced by Don Gehman and featured Kenny Aronoff on drums. Both men had worked on albums by Mellencamp.

A series of live recordings were issued in 1997 by Collectables Records, and removed from sale within a year under threat of legal action.

Setzer has been married three times, most recently in 2005 to Julie Reiten, a former singer with the Dustbunnies. 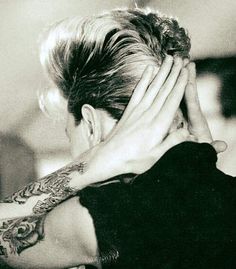 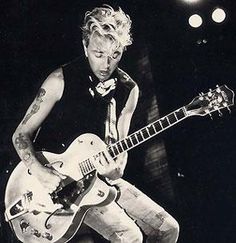 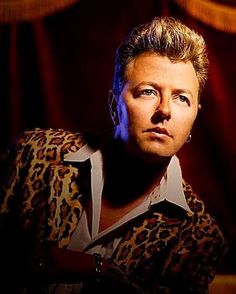 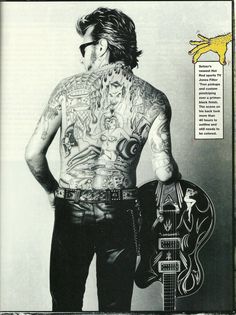 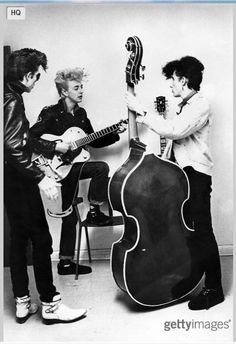 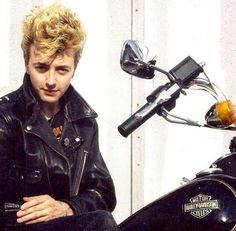 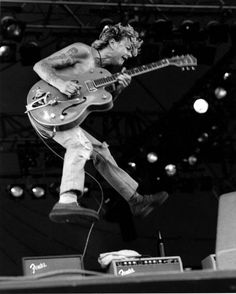 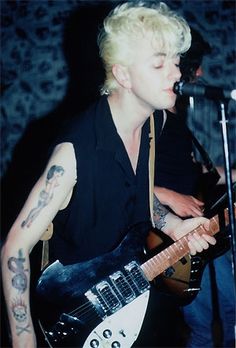