American race car driver who won Rookie of the Year honors in the Auto Racing Club of America in 2000.

He began his racing career in go-karts at the age of 8.

He was named USAR Hooters Pro Cup rookie of the year and won the northern division championship in 2002.

He was born in Plymouth, Indiana.

He won the CRA Kendall Late Model Series in 2001, a year before Andy Ponstein was named CRA Super Series Rookie of the Year. 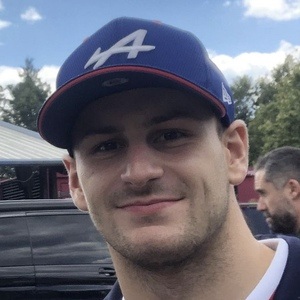 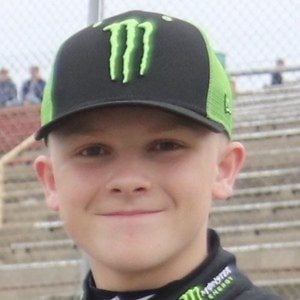 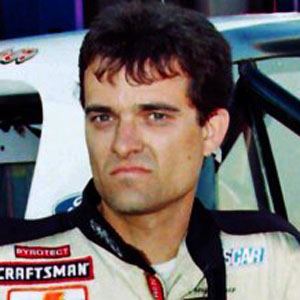 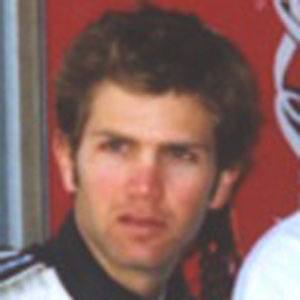 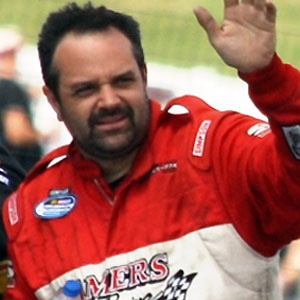 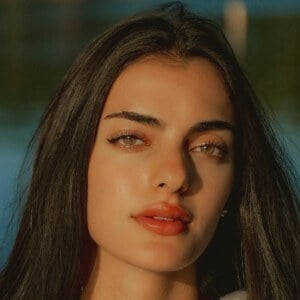 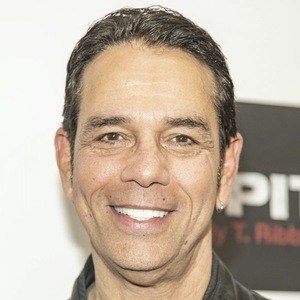 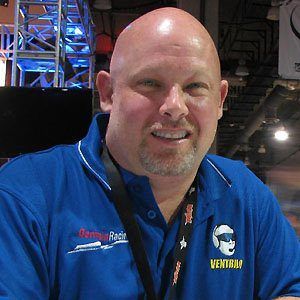 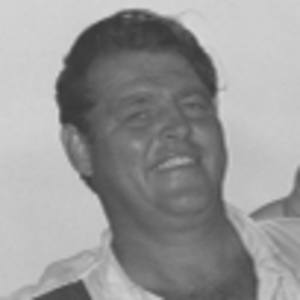 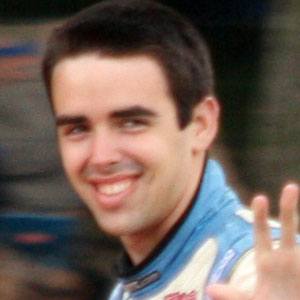