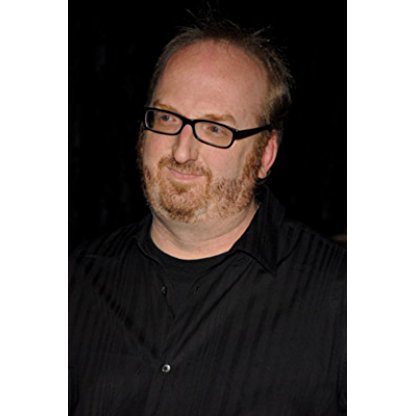 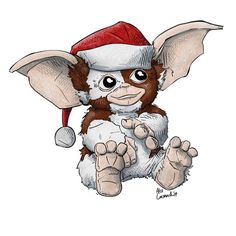 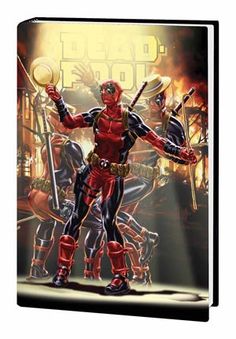 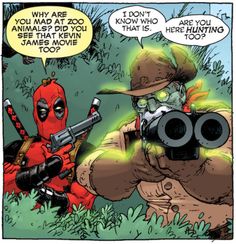 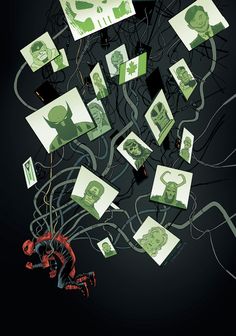 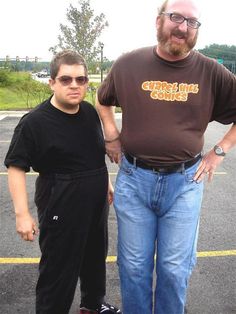 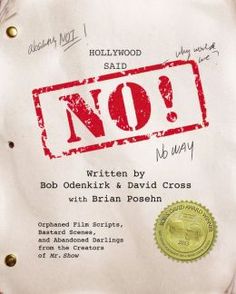 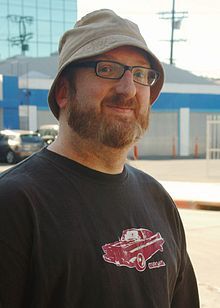 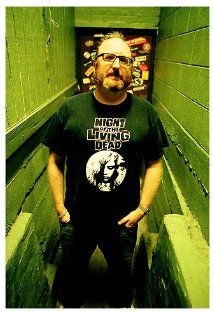 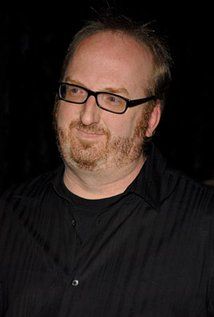 Posehn was born and raised in Sacramento, California. He is of German and Irish descent. He graduated from Sonoma Valley High School in 1984. He attended college at Sacramento State University.

Posehn began with guest appearances and mainly small roles in TV shows. He was on 28 episodes of Mr. Show with Bob and David (1995–1998), a Sketch comedy series on HBO. In a 1996 episode of Friends, he delivered the manuscript in which Joey Tribbiani's soap opera character "Dr. Drake Ramoray" is killed off. He appeared as two different characters in NewsRadio: a fan with questions for Jimmy James at a book reading (1997), and a member of Dave's a cappella group "Chock Full o' Notes" (1998). In the Seinfeld episode "The Burning" (1998), he played a patient, when Kramer "was given" gonorrhea. His character was instructed to "act out" to a group of medical students how a surgeon left a sponge in him post surgery. Posehn also wrote the Space Ghost: Coast to Coast episode "Cahill" (1998) with Ben Karlin. He appeared on 29 episodes of the NBC series Just Shoot Me! (1999–2003). He played the voice of Jim in Mission Hill on the WB (1999–2002), and Del Swanson in 3 South on MTV (2002–2003). On an Adult Swim production, Aqua Teen Hunger Force, he voiced the Wisdom Cube in the 2003 episode "The Cubing".

In 2002, Posehn appeared on Comedy Central Presents, followed by the release of 2005's The Comedians of Comedy, a documentary/live special chronicling a 2004 small-club comedy tour he participated in. The film was followed up by a television series on Comedy Central of the same name. Posehn's debut comedy album Live In: Nerd Rage was released in 2006. He participated in the Comedy Lineup of the 2008 Bonnaroo Music and Arts Festival, which included Louis C.K., Janeane Garofalo and Zach Galifianakis. Posehn performed as part of the Rock N' Roll Comedy set with Jim Norton and Michelle Buteau. During his 2008 routine on Comedy Central Presents he referred to his Wikipedia article, which he supposedly vandalized. In 2010, Posehn released his second album Fart and Wiener Jokes. In 2011, Posehn agreed to perform at the Gathering of the Juggalos. Some of his fans criticized this decision as being "not metal". Posehn countered that "getting a paycheck is metal", and expressed respect towards the Juggalo fan culture, as well as the independent music success of Insane Clown Posse and Psychopathic Records. In 2013, Posehn released his third comedy album and first DVD, The Fartist.

Movie appearances from Posehn include the 2003 comedy film sequel Dumb and Dumberer: When Harry Met Lloyd, Grind, the 2005 Rob Zombie horror film The Devil's Rejects, Sleeping Dogs Lie, Fantastic Four: Rise of the Silver Surfer, and the 2007 animated feature Surf's Up, where he played Glen Maverick. Posehn appeared as himself in the 2007 documentary Super High Me starring 'marijuana comedian' Doug Benson, the 2008 documentary Nerdcore Rising about MC Frontalot and in a supporting role in Sarah Silverman: Jesus Is Magic.

Posehn married Melanie Truhett in 2004 and has a son with her. While once known for his use of cannabis, Posehn quit smoking marijuana in 2011.

Posehn performed the voice of Gibbons, a tiny man, on several episodes of the Cartoon Network's Tom Goes to the Mayor (2005–2006). He also appeared in the 2005 pilot for The Showbiz Show with David Spade, in a segment called "The Nerd Perspective", in which he gave a scathing criticism of MTV and its declining quality. He also played a mortician in several episodes of Comedy Central's Reno 911!. He was featured on the 2005 documentary series The Comedians of Comedy on Comedy Central and Showtime. He was in a 2007 episode of the improv series Thank God You're Here on NBC and was a Celebrity judge on the revived 1970s game show The Gong Show with Dave Attell (2008), on Comedy Central. He co-stars on The Sarah Silverman Program with Steve Agee as a gay couple who is friends with Silverman, and also wrote the season three finale "Wowschwitz". He played himself in the episode "Spagett" of Tim and Eric Awesome Show, Great Job!, appeared at the Comedy Central Roast of Bob Saget, played the role of a physically disabled man (Scooter Man) in the second season's premiere episode "Slip of the Tongue" of Californication (2008), on Showtime, and played Dethklok's second manager in the Metalocalypse episode "Dethsources", he also wrote the episode "Fatherklok". In 2007 he joined the first season of the MTV Sketch comedy series Human Giant, as a Writer and performer, and voices Glen Furlblam, the biggest fan of Dr. Two-Brains on the PBS Kids animated series WordGirl. In 2012 he co-wrote the fourth season of Metalocalypse. Since 2013, Posehn has appeared in the recurring role of Bert on The Big Bang Theory.

Since 2012, Posehn has hosted a podcast called Nerd Poker, where a group of comedians play Dungeons & Dragons. Co-hosts include comic book Writer Gerry Duggan and Comedian Blaine Capatch, among others.