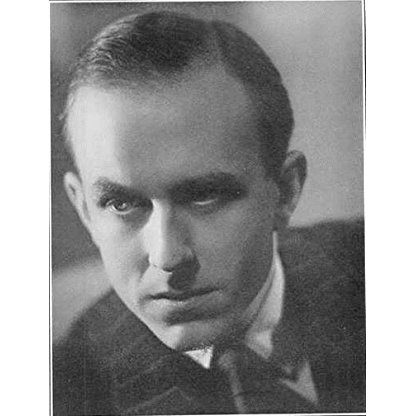 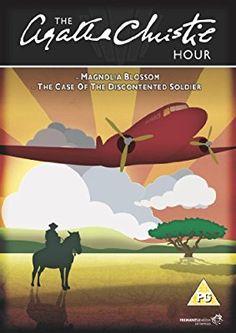 Brian Oulton lived latterly in Stratford-upon-Avon and was married to the Actress Peggy Thorpe-Bates (1914–1989), best known for her portrayal of the wife of Horace Rumpole ("she who must be obeyed") in the first television series of John Mortimer's novels. The couple had two children, a son and a daughter.

Born in Liverpool, Lancashire, he made his acting debut in 1939 as a lead actor. During the Second World War he served in the army, and returned to acting playing character roles in 1946; he made a name for himself playing the same pompous character in numerous films, ranging from Last Holiday (1950) to Young Sherlock Holmes (1985). Much of his film roles were in comedies, and he went on to appear in several Carry On films.

In 1969 he appeared as an eccentric psychic medium in Randall and Hopkirk (Deceased) in the episode "Never Trust a Ghost", as a hypochondriac GP in Doctor at Large, and in the 1981 hit serial Brideshead Revisited. He was also a stage actor and Playwright, writing and starring in productions such as Births, Marriages and Deaths (1975), and For Entertainment Only (1976). Brian Oulton's radio credits include the role of Cyril in the long-running children's favourite Just william. He also appeared in The Young Ones as Neil's dad.