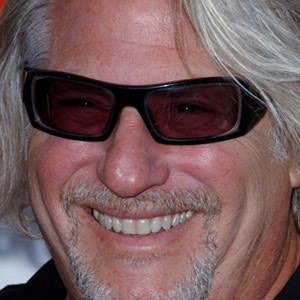 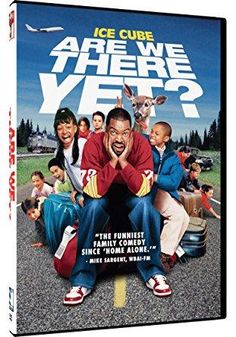 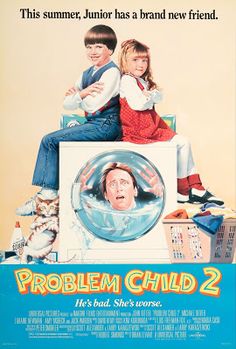 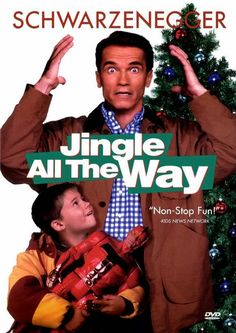 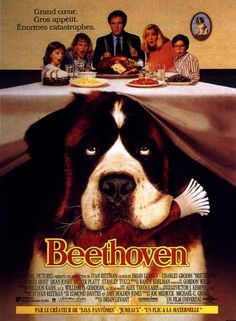 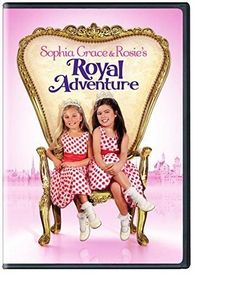 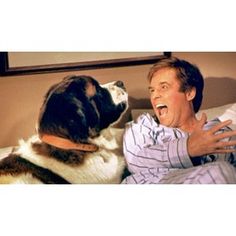 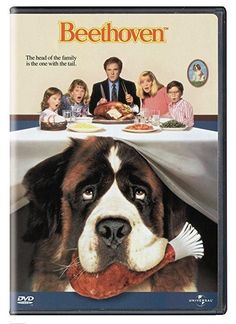 He started off as a Writer for the TV series The Jeffersons.

He was a Writer on the 1997 film Leave it to Beaver with Christopher McDonald, which was based on the original TV series.

He directed The Flinstones in Viva Rock Vegas with Thomas Gibson.