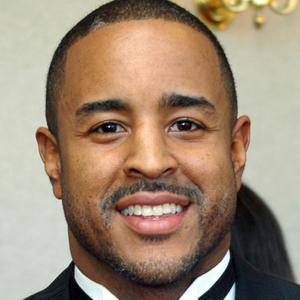 MLB outfielder who played for the Braves, Dodgers, Rangers, and Cardinals in his 14-season MLB career.

He was a standout defensive star at the University of Maryland before being drafted by the Atlanta Falcons in 1989.

He was teammates with Chipper Jones during his last two MLB seasons from 2005 to 2006.