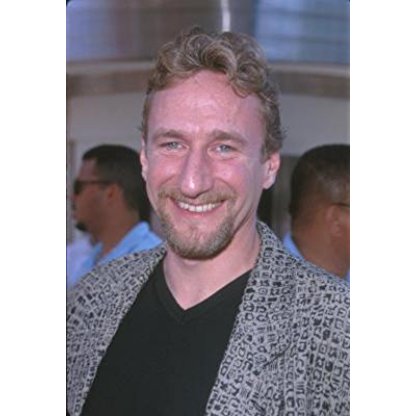 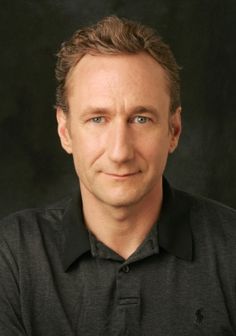 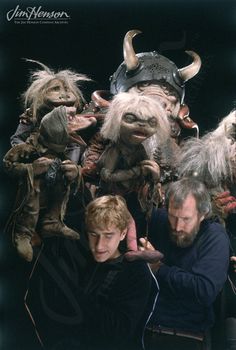 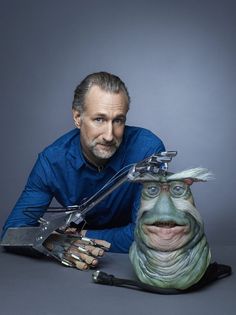 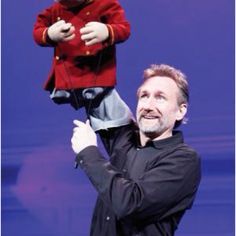 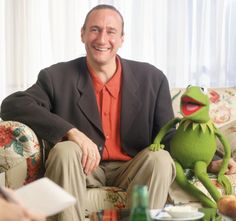 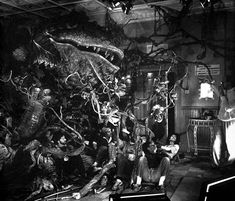 Brian Henson is the middle child and first born son of Jane Henson (1934–2013) and Jim Henson (1936–1990). He had four siblings: Lisa (born 1960), Cheryl (born 1961), John (1965–2014), and Heather Henson (born 1970). As a child, he made several cameo appearances in some of the filmed segments his father produced for the PBS children's series Sesame Street, most notably in various segments of the "Number Song Series." As he got older, he built the very first Muppet penguin puppet for the opening "Lullaby of Broadway" segment of a season three episode of The Muppet Show, guest starring Gilda Radner. During his summer break from high school in 1980, he assisted in the bicycle sequence from The Great Muppet Caper (1981). He helped create and operate a special rigging device that was created to allow the Muppets to ride bicycles since he was skilled in the use of marionette puppets. A few years later, he similarly operated a marionette of Scooter riding a bicycle in The Muppets Take Manhattan (1984).

During the 1980s, Henson performed Jack Pumpkinhead in Return to Oz (1985), operated special effects for Santa Claus: The Movie (1985), and was a principal performer for the Audrey II puppet in Little Shop of Horrors (1986), controlling mouth movement while others performed the lips and vines. In addition, he also performed the voice of Hoggle, one of the main characters in his father's film Labyrinth (1986), and the Dog in both versions of The Storyteller (1988 and 1990).

Henson was the executive Producer for several television series: Dinosaurs (1991–94), Aliens in the Family (1996), Bear in the Big Blue House (1997-2006), and Farscape (1999-2003). In addition to an executive producer's role Henson played himself as the head judge on the 2014 reality TV show Jim Henson's Creature Shop Challenge. He performed the roles of Janice and Scooter in the 2002 made-for-TV movie It's a Very Merry Muppet Christmas Movie.

In 1992, Henson directed The Muppet Christmas Carol and directed the next film in the franchise, Muppet Treasure Island, in 1996. He performed the role of Dr. Phil van Neuter, the Muppet mad scientist in Muppets from Space (1999).

For 2001's "The Muppet Show Live", in addition to performing his own Muppet characters, Henson also performed one of his father's characters, The Muppet Newsman, for the first time. He reprised the role for the 2003 video game "Muppets Party Cruise".