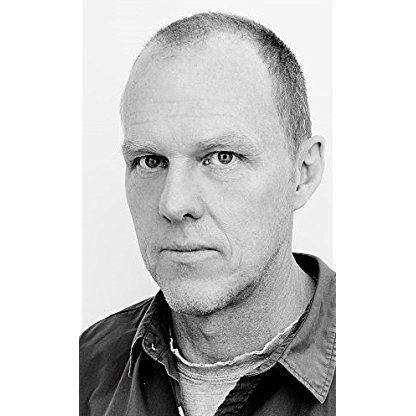 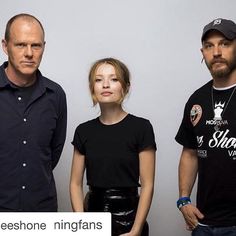 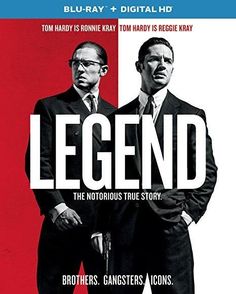 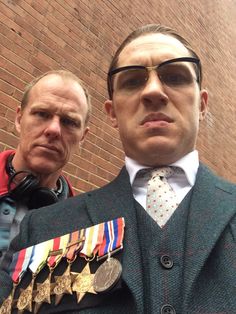 One cold winter day in 1985 made Helgeland consider another job, after finding a book about film schools.

Helgeland's agent arranged him a meeting with Rhet Topham, who had an idea for a horror comedy film but was having difficulty writing it. The resulting film was 976-EVIL, which the duo managed to sell for $12,000. 976-EVIL marked the directorial debut of Freddy Krueger portrayer Robert Englund, who went on to recommend Helgeland as New Line Pictures wanted to do a new A Nightmare on Elm Street film. Helgeland was paid $70,000 to do what would become A Nightmare on Elm Street 4: The Dream Master. Both films were released in 1988, with The Dream Master hitting theaters earlier. Another script, Highway to Hell, earned Helgeland $275,000 and got a film release in 1992.

In 1998, Helgeland won both an Academy Award (for Best Adapted Screenplay with L.A. Confidential) and a Razzie (for The Postman) the same year. Only one person had previously achieved the dubious feat (Alan Menken in 1993), and only one other (Sandra Bullock in 2010) has achieved it since. He accepted the Razzie and became only the fourth person in its history to be personally presented with the statuette. He keeps the statues of both the Oscar and the Razzie on his mantle as "a reminder of Hollywood's idealistic nature and unrealistic expectations."

Helgeland wrote and directed the films A Knight's Tale (2001), The Order (2003) and 42 (2013). He has worked with Director Clint Eastwood twice, in 2002 on Blood Work, and in 2003 on Mystic River, for which he was nominated for an Oscar for Best Adapted Screenplay, and has written an as yet unproduced adaptation of Moby-Dick.

In 2004, Helgeland co-wrote the screenplay for the major motion picture The Bourne Supremacy, for which he was uncredited. In early 2008, he was attached to shape the script of the thriller Green Zone after Screenwriter Tom Stoppard had to drop out, again collaborating with Director Paul Greengrass, whom he worked with on The Bourne Supremacy, as well as reuniting with actor Matt Damon, who played Jason Bourne/David Webb. Helgeland wrote the screenplay for the remake of The Taking of Pelham 123. The film was released on June 12, 2009.

Helgeland also wrote and directed 42 (2013), a biopic of Jackie Robinson, and Legend (2015), about the rise and fall of the infamous London Gangsters, the Kray twins.

On May 4, 2017, HBO announced that Helgeland is one of four Writers working on a potential pilot for a Game of Thrones spin-off. In addition to Helgeland, Carly Wray, Max Borenstein, and Jane Goldman are also working on potential pilots. Helgeland has been working and communicating with George R. R. Martin, the author of A Song of Ice and Fire, the series of novels upon which the original series is based. Current Game of Thrones Showrunners D. B. Weiss and David Benioff would also be executive producers for whichever project is picked up by HBO.