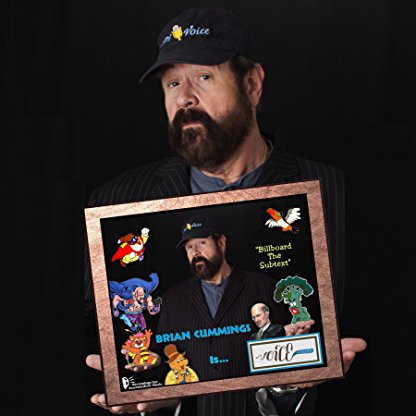 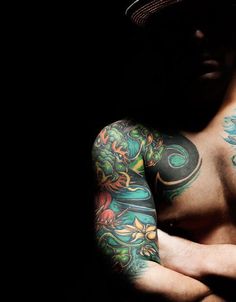 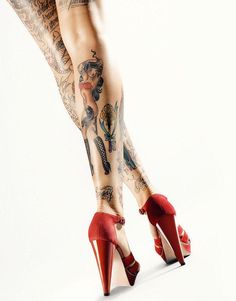 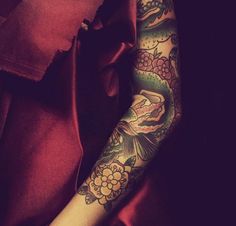 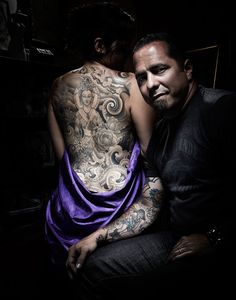 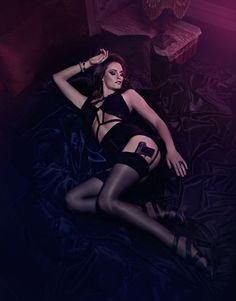 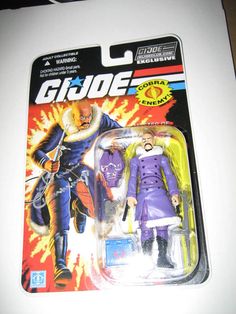 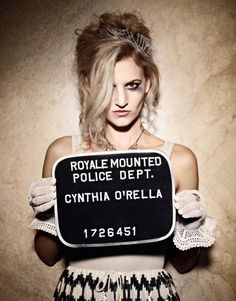 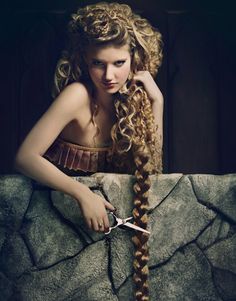 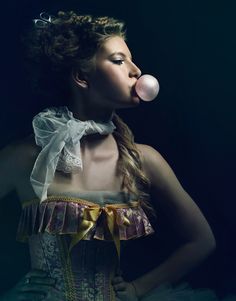 Cummings has performed on multiple animated series since the 1980s. Among his most famous roles are those of Dimmy on The Snorks, Morton Fizzback and Professor Funt on Denver, the Last Dinosaur, Mr. Hollywood, whose catchphrase is "Ain't that cute...BUT IT'S WRONG!!" on 2 Stupid Dogs, Doctor Mindbender, portrayed with an Alsatian accent, on G.I. Joe, the dumb Clyde Cat on Tom and Jerry Kids, Doofus Drake on DuckTales and he can also be heard as the voice of Sokolov in the Metal Gear Solid video games.

He is known for his work in radio and television commercials, television and motion picture promos, cartoons and as the announcer on The All-New Let's Make a Deal from 1984 to 1985. Having begun the pursuit of his chosen career at a local radio station (KSDN) in Aberdeen, South Dakota, during his senior year in high school, Brian set his sights high and has continued to "talk" a lot.