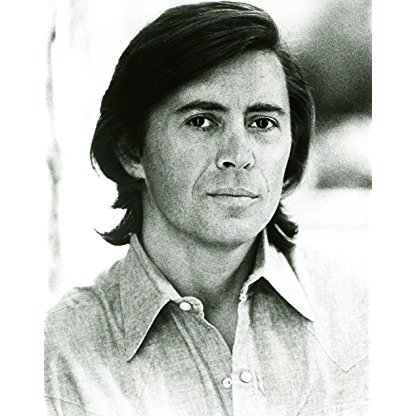 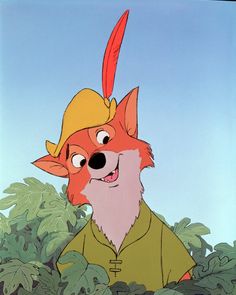 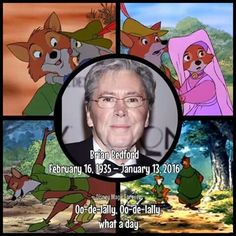 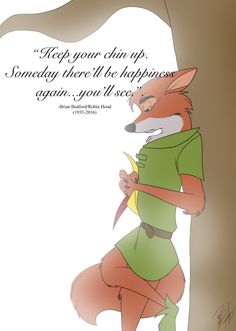 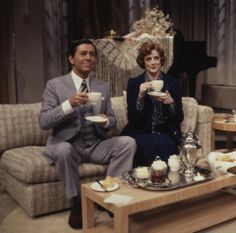 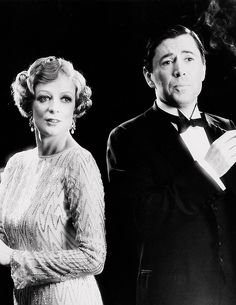 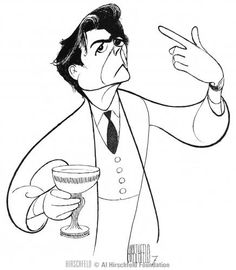 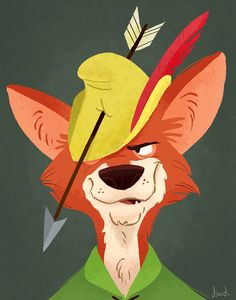 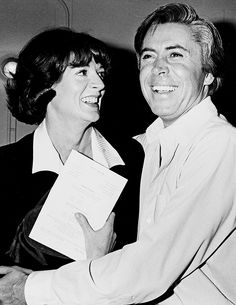 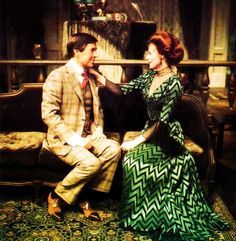 Bedford was born in Morley, West Yorkshire, the son of Ellen (née O'Donnell) and Arthur Bedford, a postman. He attended the Royal Academy of Dramatic Art in London from 1952–55. At RADA, he was in the same class as Albert Finney, Alan Bates and Peter O'Toole.

He did a great deal of Shakespearean work, notably as Ariel in The Tempest opposite John Gielgud's Prospero in 1958, and at the Stratford Festival in Canada including Angelo in Measure for Measure, Malvolio in Twelfth Night and the title role in Richard III directed by Robin Phillips, and The Public Theater's New York Shakespeare Festival Shakespeare in the Park productions of As You Like It (as Jaques), and Timon of Athens (as Timon) on Broadway, with the National Actors Theatre in 1993. Bedford's additional Broadway credits include The Seven Descents of Myrtle, Private Lives, Two Shakespearean Actors, London Assurance and Jumpers.

Bedford appeared with James Garner in the 1966 film Grand Prix, and in 1967 he was a regular on the short-lived CBS series Coronet Blue. He provided the voice of Robin Hood in the 1973 Disney film of the same name. In 1997 Bedford was inducted into the American Theater Hall of Fame. Other honours include the Obie Award, the Outer Circle Critics Award, the Drama Desk Award, and the L.A. Drama Critics Award.

Mr Bedford shared homes in Stratford, Ontario and in Santa Barbara, California with fellow actor Tim MacDonald, his partner since 1985 and husband since 2013.

In 2009, Bedford starred as "Lady Bracknell" in The Importance of Being Earnest, marking 27 seasons of acting and/or directing, at the Stratford Shakespeare Festival in Canada.

He repeated the role in 2010 (in a double role as both actor and director) for the Roundabout Theatre in New York, which earned him a 2011 Tony Award nomination for Best Performance by a Leading Actor in a Play.

Bedford died from cancer on 13 January 2016 in Santa Barbara, California, at the age of 80. His remains were cremated.