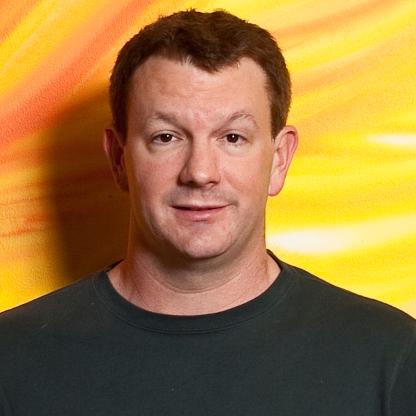 Brian Acton was born on February 17, 1972 in Palo Alto, California, United States, is Cofounder, WhatsApp Inc.. Computer engineer Brian Acton cofounded messaging app WhatsApp with Jan Koum in 2007; the two had met while working at Yahoo. The pair sold WhatsApp to Facebook for $22 billion in cash and stock in 2014. Acton received about $3 billion for his stake in Whatsapp. WhatsApp is now one of the biggest mobile messaging apps with 1.3 billion monthly active users, mostly outside of the United States. Brian Acton donated Facebook shares worth nearly $290 million to the Silicon Valley Community Foundation following Facebook's acquisition of WhatsApp.
Brian Acton is a member of Technology 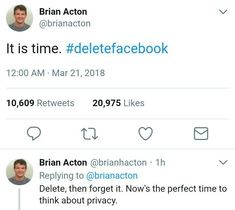 In 1992, he became a systems administrator for Rockwell International, before becoming a product tester at Apple Inc. and Adobe Systems. In 1996, he became the 44th employee hired by Yahoo Inc.

Acton, born in Michigan, grew up in Central Florida, where he graduated from Lake Howell High School. Acton received a full scholarship to study engineering at the University of Pennsylvania but left after a year to study at Stanford. He graduated from Stanford University in 1994 with a degree in computer science.

In 1998, Jan Koum was hired by Yahoo as an infrastructure Engineer shortly after he met Acton while working at Ernst & Young as a security tester. Over the next nine years, they worked at Yahoo. Acton invested in the Dotcom boom and lost millions in the dot-com bubble of 2000. In September 2007 Koum and Acton left Yahoo and took a year off, traveling around South America and playing ultimate frisbee. Both applied, and failed, to work at Facebook. In January 2009, Koum bought an iPhone and realized that the then seven-month-old App Store was about to spawn a whole new industry of apps. He visited his friend Alex Fishman and talked about developing an app. Koum almost immediately chose the name WhatsApp because it sounded like “what’s up,” and a week later on his birthday, Feb. 24, 2009, he incorporated WhatsApp Inc. in California.

In 2014, Koum and Acton agreed to sell WhatsApp to Facebook for approximately $19 billion USD in cash and stock. Forbes estimates that Acton held over 20% stake in the company, making his net worth around $3.8 billion. According to Acton's personal Twitter feed, he was turned down for employment by both Twitter and Facebook in 2009.

Acton left WhatsApp in Sep 2017 to start a new foundation, the Signal Foundation. On March 20, 2018, Forbes reported that Acton had publicly tweeted support for the new #deletefacebook movement, in a "new level of public backlash."