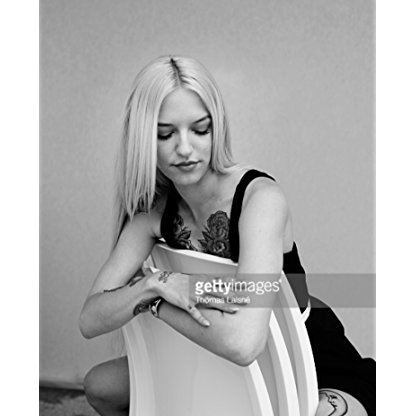 The Florida Project was Vinaite's acting debut, where she played the lead role of former stripper and single mother living at a budget motel close to Walt Disney World. Baker contacted Vinaite after seeing her in an Instagram post, where she creatively documented her life so she could stay in contact with friends in New York City while living in Miami. Vinaite had three weeks of acting classes from acting Teacher Samantha Quan before filming began. Production wrapped in September 2016.

She makes a cameo in Drake's music video for Nice For What, released in April 2018. 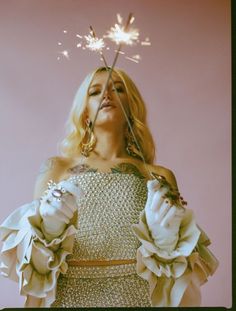 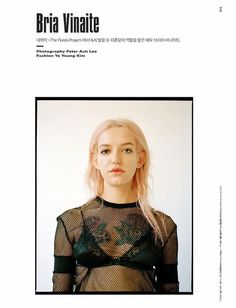 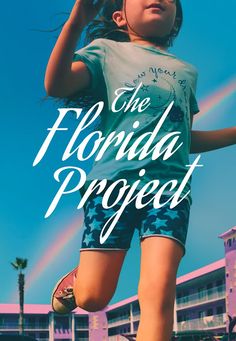