Brett Pill was born on September 9, 1984 in San Dimas, CA. First baseman who made his MLB debut in 2011 for the San Francisco Giants.
Brett Pill is a member of Baseball Player 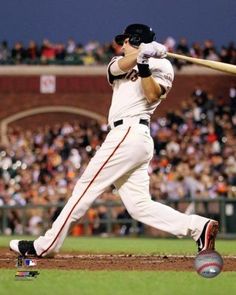 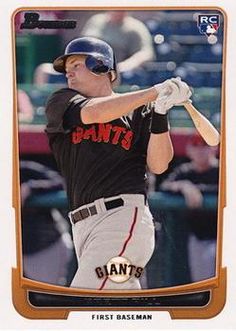 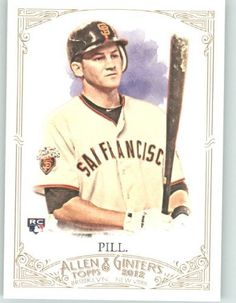 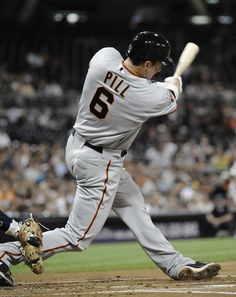 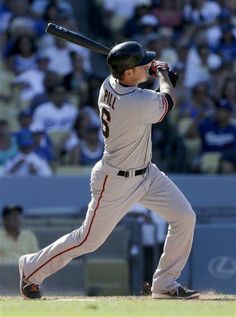 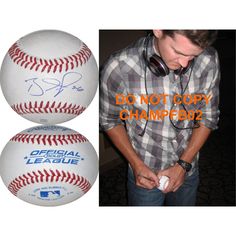 First baseman who made his MLB debut in 2011 for the San Francisco Giants.

He played college baseball at California State, Fullerton, before being drafted in the 7th round of the 2006 MLB draft by the Giants.

On January 2nd, 2014, he signed with the Kia Tigers of Korean Baseball Organization.

He was born in San Dimas, California.

In 2012 he won a World Series alongside series MVP Pablo Sandoval.