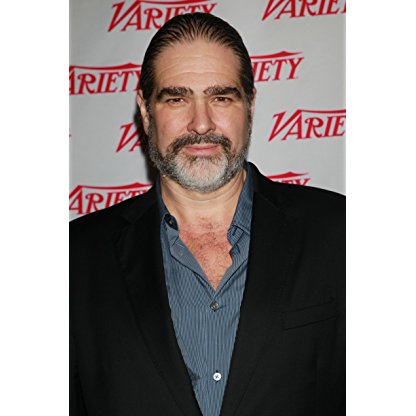 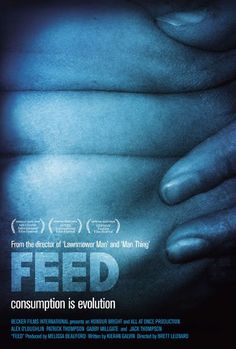 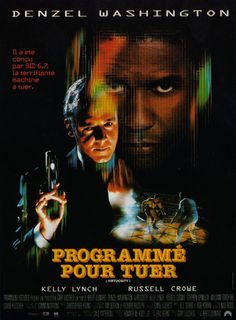 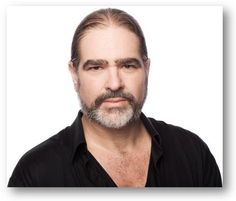 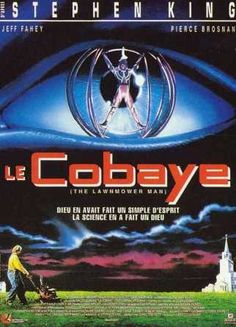 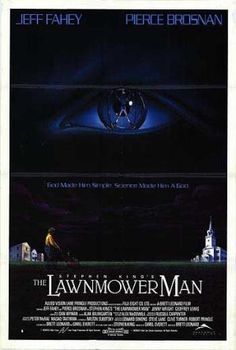 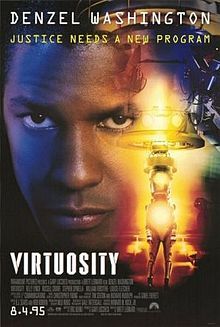 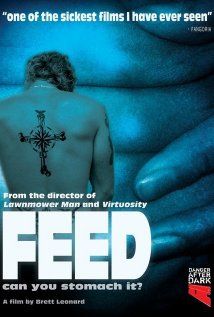 In 2009, Brett directed the documentary Hole in the Head: A Life Revealed. This feature-length documentary tells the story of Vertus Hardiman and nine other young children, attending the same elementary school in Lyles Station, Indiana who, in 1927 were severely irradiated during a medical experiment conducted at the local county hospital. The experiment was misrepresented as a newly developed cure for the scalp fungus known as ringworm. In reality the ringworm fungus was merely the lure used to gain access to innocent children whose unsuspecting parents blindly signed permission slips for the treatment. Vertus was five years old and the youngest; after 20 years of friendship with writer/producer Wilbert Smith through their church choir, Vertus tells Wilbert his story, exposing the severe physical complications caused by the experiments. This crime had severe physical complications for Vertus—namely a harshly irradiated and malformed head, with an actual hole in his skull.

In 2012 Brett formed a new concept in musical cinema, called PopFictionLife. Seeing the proliferation of small high-definition screens on smart phones, tablets, and laptops, PopfictionLife "FragFilms" are full-length feature movies with existing artists, that have multiple free "Frags" (fragments) of the movie which are watchable, shareable, and embeddable in social media, blogs, and webpages. Brett's latest film is a PopFictionLife FragFilm called The Other Country – Starring Burlap to Cashmere. The film also stars Samantha Lockwood and America's Next Top Model winner Nicole Fox.

In 2017, he called for a use of the term "virtual experience" instead of "virtual reality".